A Preview of Ocean Acidification to Come 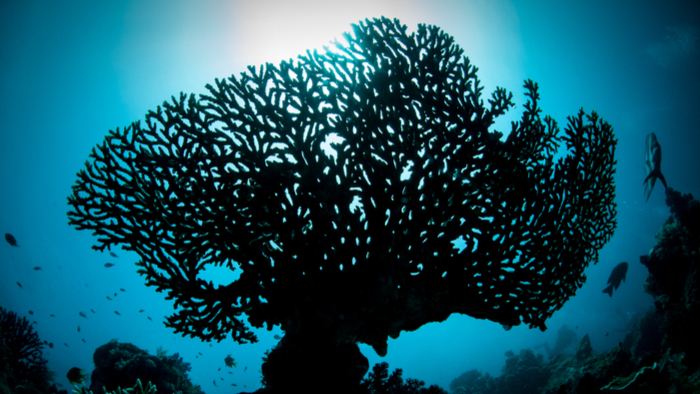 • Nicole Kravec-Stanford explains that volcanic activity off of the coast of Italy is causing ocean acidification, providing a stark example of the damage climate-induced acidification will have in the future.

• How can funder avert or prepare for ocean acidification?

Streams of gas-filled volcanic bubbles rising up to the surface off the rocky cliffs of Ischia, Italy are making the seawater acidic and radically changing life around them in the process.

Researchers studying species living near these gassy vents are learning what it takes to survive in acidic waters—and getting a glimpse of what future oceans will look like if the acidification continues.

Their findings, which appear in Nature Communications, suggest ocean acidification driven by human-caused carbon dioxide emissions could have a larger impact than previously thought.

Read the full article about a preview of ocean Acidification by Nicole Kravec-Stanford at Futurity.

If you are looking for more articles and resources for Environment, take a look at these Giving Compass selections related to impact giving and Environment.