Afghan Media Under Threat from Taliban 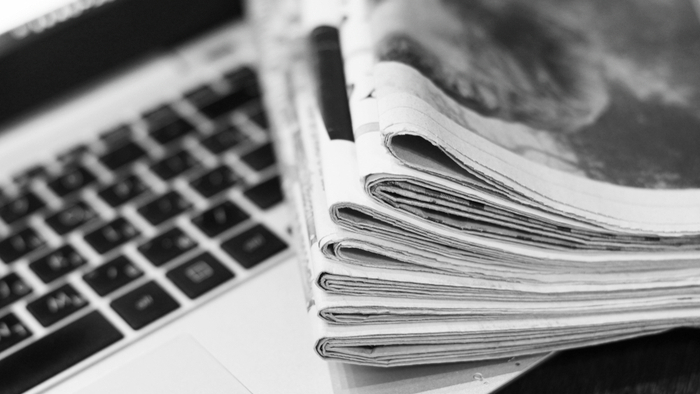 A new report published by Harvard’s Shorenstein Center for Media, Politics, and Public Policy says that Afghanistan’s vibrant news media landscape is one of the country’s biggest achievements in the last two decades, making the threats against it under the Taliban’s rule all the more dire and the need for financial support more necessary.

The report, titled “The Pen vs the AK-47: the Future of Afghan Media Under the Taliban,” was written by Samiullah Mahdi, an Afghan journalist and a spring 2021 Shorenstein Fellow. Mahdi’s work examines the challenges that the Afghan media faces and the strategies the industry can implement to survive and thrive in this new political climate.

Afghanistan’s press is made up of more than 70 TV news channels, hundreds of local newspapers and magazines, and over 170 FM radio stations, the report says. They publish or broadcast in the country’s two main languages, Farsi and Pashto, among others. The news media has a 67% approval rating in the country, making it the second most trusted institution after religious leaders.

Read the full article about Afghanistan’s free press by Hanaa’ Tameez at NiemanLab.

Learning and benchmarking are key steps towards becoming an impact giver. If you are interested in giving with impact on Human Rights (Other) take a look at these selections from Giving Compass.