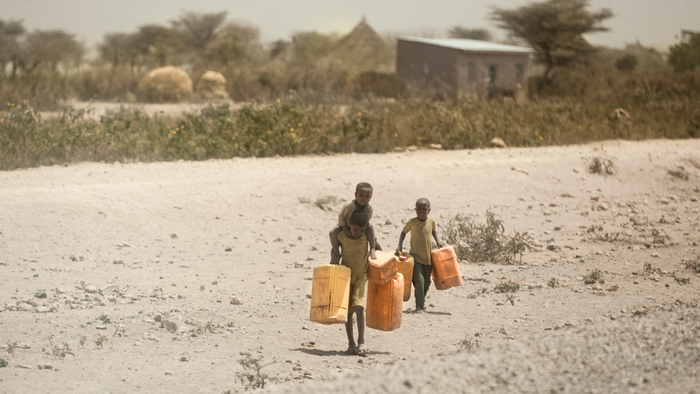 • Ngozi Okonjo-Iweala argues that the world’s developed and emerging economies must take action at home and help Africa deliver the investments that will bring the goals of the Paris Agreement within reach.

• How can the U.S. best support Africa in its investments?

At the end of this year, world leaders are expected to come forward with updated, more ambitious national climate plans under the Paris Agreement. Though buried deep within the legalese of the Paris Agreement, this point of process is both a critical test and a once-in-a-lifetime opportunity.

Research from the New Climate Economy shows that bold climate action could deliver at least $26 trillion in global economic benefits between now and 2030. It could also generate over 65 million new low-carbon jobs by 2030, a number equivalent to the combined workforces of the United Kingdom and Egypt today; avoid over 700,000 premature deaths from air pollution compared with business-as-usual; and generate an estimated $2.8 trillion in government revenues in 2030 through subsidy reform and carbon pricing alone.1

Delivering the benefits of a new climate economy requires ambitious action across key economic systems, creating the conditions for the phaseout of coal and rapid scale-up of renewables in the energy sector; investing in shared, electric, and low-carbon transport in cities; scaling up sustainable food and land use systems, including forest landscape restoration; targeting investment to resilient water infrastructure; and reducing emissions from key industrial value chains, such as plastic.

Read the full article about Africa’s role in the fight against climate change by Ngozi Okonjo-Iweala at Brookings.

If you are interested in Africa, please see these relevant events, training, conferences or volunteering opportunities the Giving Compass team recommends.