Amazon Could Innovate In Field of Senior Healthcare 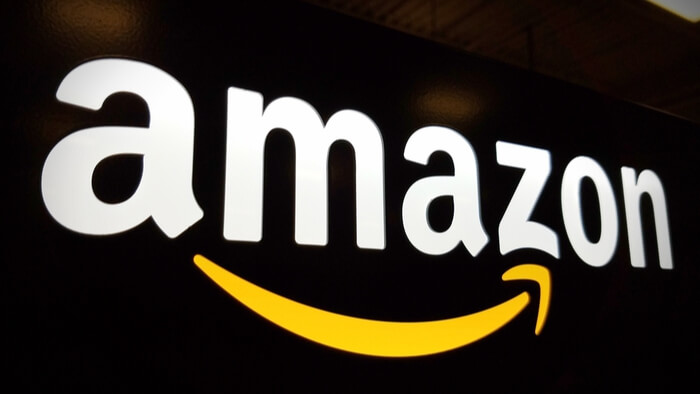 • TriplePundit writes about Amazon’s foray into healthcare and how working with the AARP could open up a path to deliver more efficient and technologically advanced healthcare for seniors.

• There’s a lot still unknown about what Amazon is planning ever since its announcement in January that it was partnering with Berkshire Hathaway and JP Morgan Chase on a new healthcare network. But focusing on seniors is an interesting proposition, and will be something other organizations in this space should follow closely.

• Want more speculation on Amazon’s big plans? Here are three more reasons why the mega-partnership could be a game-changer.

In January Amazon, Berkshire Hathaway and JP Morgan announced they were looking at ways they could team up to disrupt the U.S. healthcare system and create “an independent company that is free of profit-making constraints.”

The new network, while still sketchy in details, would be designed to serve the medical needs of their workers, and conceivably replace the web of requirements, restraints and ballooning costs that define today’s healthcare insurance system.

The American healthcare system, as President Trump ruefully noted last year when his party failed to pass a replacement to the Affordable Care Act, is “unbelievably complex,” so how could three businesses — admittedly giants in their own fields — come up with a way to rewrite the industry?

The answer to that question could be unveiled by Amazon, which is working with AARP (the American Association of Retired Persons) to come up with a whole new platform of products and services for seniors.

Medicare costs make up about 20 percent of the federal healthcare dollars these days. Yet that $672 billion doesn’t begin to account for the total costs that seniors are expected to face in their retirement years.

According to Fidelity Investments, the average 65-year-old couple can look forward to an average bill of $275,000 during their golden years. The company notes that figure won’t include long-term care expenses, which are often covered by Medicaid, private insurance or out-of-pocket payments.

Read the full article about how Amazon could innovate senior healthcare by Jan Lee at TriplePundit.