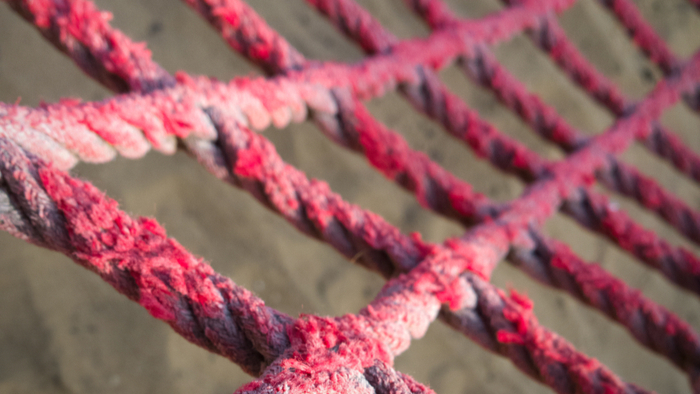 • How can funders work to improve benefits to better serve the needs of Americans?

• Read about the relationship between SNAP benefits and nutrition.

When do public and private benefits work together in a complementary way that helps Americans achieve financial security? When do those same benefits conflict and confound people’s financial lives? Who is considering the full network of benefits that are accessible to U.S. workers?  Where can we find solutions and improvements that are effective, equitable, efficient, and scalable?

Our benefits systems need a 21st Century upgrade, and it starts with an acknowledgement that safety net programs have functionally, if informally and haltingly, become part of the benefits package for the low-income workforce.  Consider:

Public benefits often come with qualifications or limits that force people to make decisions that trap them in cycles of poverty and insecurity.  For example, a low-wage worker may be in a position to receive a raise but decide not to take it when that choice would cause them to lose even more in assistance.  Still other states enact limits on savings that a person can have and still be eligible for benefits – even when that savings is essential for them to cover an unexpected expense like a car repair or medical expense.  These experiences and their consequences can be foreign to policymakers.

Leading thinkers across the public sector, businesses, academia, and the non-profit field all have a role to play in achieving the reform we need. However, there is another set of voices that should be central in the conversation: that of impacted individuals.  People who experience the challenges understand the systems limits and make complex decisions around benefits and tradeoffs. These are the ones we should be listening to as we build the benefits systems to take us into the next century.

Read the full article about improving benefits systems by Rachel Black at The Aspen Institute.

Global Poverty is a complex topic, and others found these selections from the Impact Giving archive from Giving Compass to be good resources.