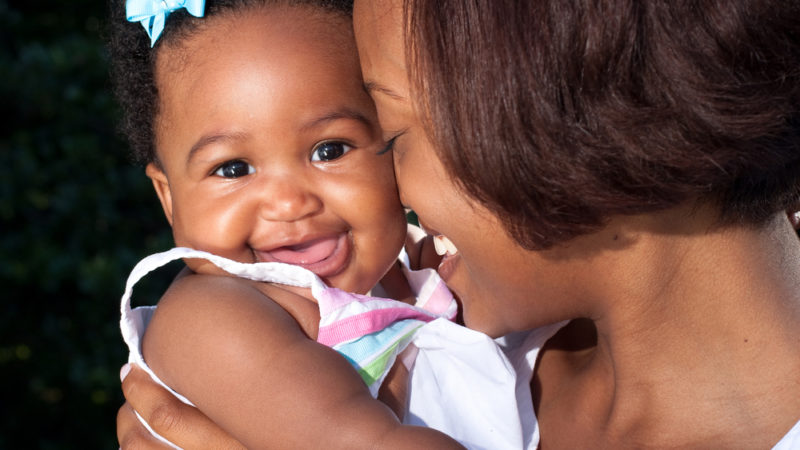 · What can be done to address these maternal health disparities? How can policy help with these issues?

· Read more about the disparities in maternal health.

Serena Williams knew her body well enough to listen when it told her something was wrong. Winner of 23 Grand Slam singles titles, she’d been playing tennis since age 3—as a professional since 14. Along the way, she’d survived a life-threatening blood clot in her lungs, bounced back from knee injuries, and drowned out the voices of sports commentators and fans who criticized her body and spewed racist epithets. At 36, Williams was as powerful as ever. She could still devastate opponents with the power of a serve once clocked at 128.6 miles per hour. But in September 2017, on the day after delivering her baby, Olympia, by emergency C-section, Williams lost her breath and recognized the warning signs of a serious condition.

She walked out of her hospital room and approached a nurse, Williams later told Vogue magazine. Gasping out her words, she said that she feared another blood clot and needed a CT scan and an IV of heparin, a blood thinner. The nurse suggested that Williams’ pain medication must be making her confused. Williams insisted that something was wrong, and a test was ordered—an ultrasound on her legs to address swelling. When that turned up nothing, she was finally sent for the lung CT. It found several blood clots. And, just as Williams had suggested, heparin did the trick. She told Vogue, “I was like, listen to Dr. Williams!”

But her ordeal wasn’t over. Severe coughing had opened her C-section incision, and a subsequent surgery revealed a hemorrhage at that site. When Williams was finally released from the hospital, she was confined to her bed for six weeks.

If you are interested in Public Health, please see these relevant events, training, conferences or volunteering opportunities the Giving Compass team recommends.