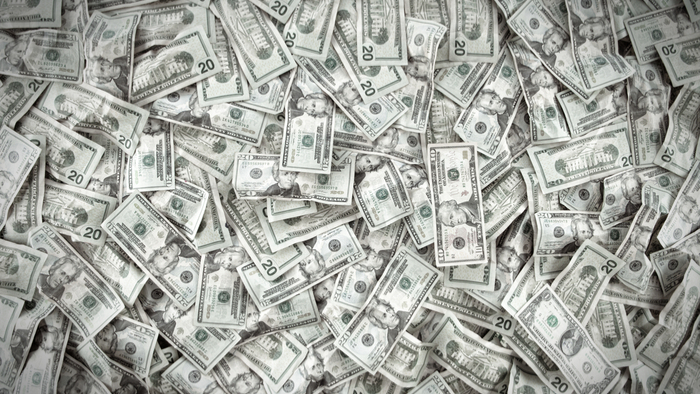 • Alana Dunagan and Michael B. Horn argue that the federal government would get more out of higher education funding if they shifted to an outcomes-based strategy.

• How can funders help to shift to an effective higher education funding structure?

• Learn about the risks of outcomes-based funding.

Every year the federal government spends more than $100 billion on higher education, mainly in the form of grants and subsidized loans to students. The historical purpose of this spending has been to broaden access to higher education. Without federal subsidy, students from low-income backgrounds would struggle to afford higher education. They would lose out on the personal and economic benefits that accrue from higher levels of educational attainment, and society would miss out on their potential contributions.

Although federal spending on higher education has expanded access, it has also had an unintended effect. Federal funds are available on a pay-for-enrollment basis: as long as students are enrolled in an eligible degree or certificate program, they can receive a Pell grant or apply for a loan. This practice allows students to enroll in programs with low course-completion and graduation rates. Funding is not tied directly to a program’s track record of placing students into good jobs, and inevitably, some students end up with debt that they struggle to repay.

With pay-for-enrollment, the government ends up investing taxpayer dollars in programs with a low return, whether measured by loans repaid or by social benefit. On top of this, recent evidence suggests that federal spending has partially fueled the annual tuition increases that in recent decades have become endemic at colleges and universities.

With the pending reauthorization of the HEA, policymakers have an opportunity to craft a framework that unleashes innovators and stimulates them to focus on creating value for students and society. The key, though, isn’t to debate whether there is too little or too much regulation but to concentrate on paying innovators for outcomes instead of constraining them by regulating inputs.

Read the full article about outcomes-based higher education funding by Alana Dunagan and Michael B. Horn at Christensen Institute.