An Innovative Way to End Domestic Violence and Pursue Healing 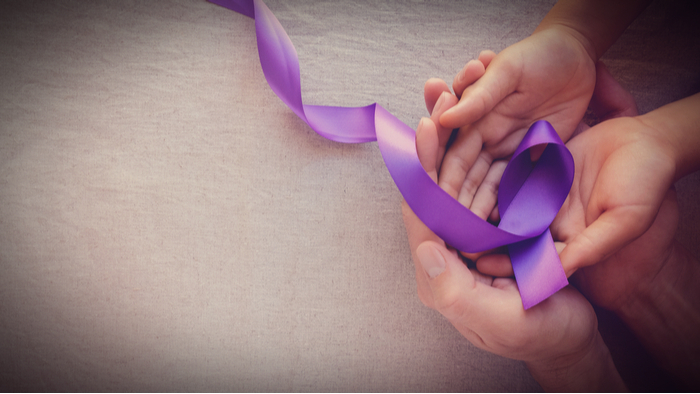 • The Healing Together Campaign by the Alliance for Boys and Men of Color works on ending domestic violence through a survivor-focused approach that incorporates a healing process for both victims and perpetrators.

• How is this approach controversial? What are the barriers to its success?

• Learn more about how other groups are changing the domestic abuse narrative.

Prompted by experiencing domestic violence in her own family, Jacquie Marroquin started working in the violence against women movement in California in 2001. In doing so, she recognized an irony. Marroquin knew all of the support systems available for victims of domestic violence and how to best use them, and yet she knew her own family would never take advantage of those services.

Their situation isn’t uncommon. In Marroquin’s work as the director of programs for the California Partnership to End Domestic Violence, she sees families who don’t want to send their loved one to jail or separate from their partner who has been harming them.

Involving law enforcement can extend the trauma of partner violence, especially for communities of color who already experience police brutality and incarceration at disproportionate rates.  Mandatory arrest policies that were created to protect victims from their abusers can trap families within the criminal-legal system, exacerbating poverty, racial inequality and family instability—conditions that are linked to increased levels of violence.

A survivor-centered approach, which focuses on the rights, needs, and wishes of the survivor, means providing other options.

The Healing Together Campaign by the Alliance for Boys and Men of Color is working to spark that conversation on a national level. The campaign, launched in October, Domestic Violence Awareness Month, aims to end intimate partner violence by advocating for policy changes. The campaign also promotes separation from the punishment of the criminal-legal system and promotion of community healing through accountability, specifically by including those doing the harm—the majority of whom are men—in the healing process.

Read the full article about ending domestic violence through healing by Isabella Garcia at YES! Magazine.