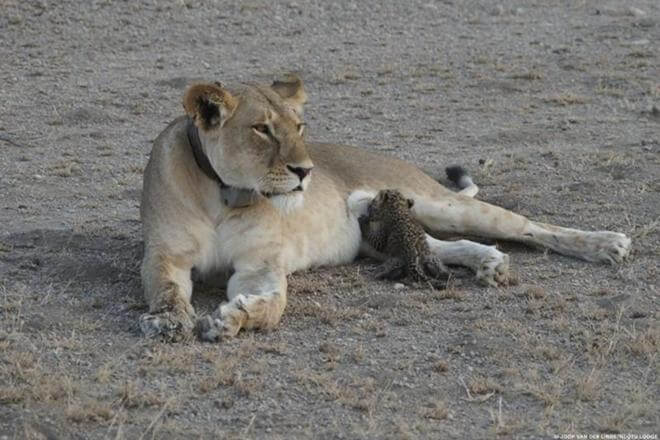 In Monaco, He Qiaonv will announce the first step in a $1.5 billion plan that may represent the largest-ever personal philanthropic commitment to wildlife conservation. The number isn’t the only thing that’s surprising about the announcement. The source might equally raise eyebrows: The donation isn’t coming from a known Western conservationist like Paul Allen, but from a landscape planner-turned-environmental steward who’s based in Beijing.

Madame He represents a new wave of self-made Chinese philanthropists unafraid to spend; her seven-year pledge stands at more than a third of her current $3.6 billion net worth, according to the Bloomberg Billionaires Index. “[China is] pivoting to a new narrative in record speed,” said Tom Kaplan, founder and chairman of Panthera, the leading wild cat conservation organization and He’s first international partner.

“Their [global] reputation has suffered by being viewed as the scourge of the elephant and tiger—and they want to reverse this.”

As part of their partnership, He’s namesake Beijing Qiaonv Foundation (BQF) is pledging $20 million toward Chinese snow leopard and other projects at Panthera—significant for an organization whose annual operating budget hovers around $14 million. And doubly significant given that threatened cats in China had yet to be put under such a bright spotlight as, say, lions in Africa.

Read the full article by Bloomberg on Financial Express