A ‘Third Wave’ of Development in Africa 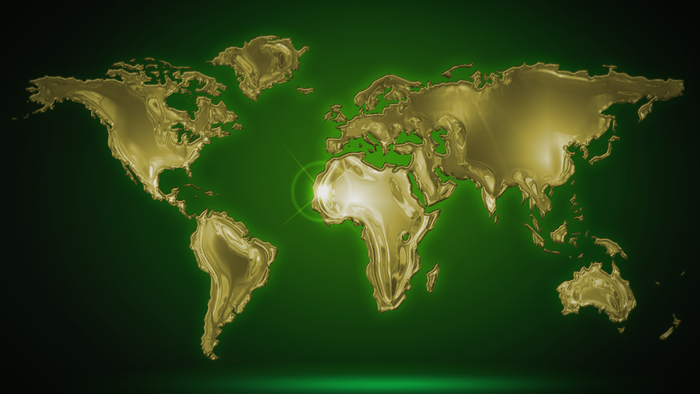 • TIME interviews Bill Gates about his thoughts on the global development of Africa, following the release of the Bill and Melinda Gates second annual Goalkeepers Data Report.

• How can other U.S. foundations utilize private financing models to keep helping the development of Africa in place of government aid funds that may be dwindling?

• Read about programs that are investing in African youth populations as a means of strengthening opportunities for the future of Africa.

There’s a very big difference between simple and easy—especially when it comes to global health. It’s simple to eradicate polio—just get all children vaccinated. It’s simple to reduce nighttime malaria infections—make sure everyone in malaria-endemic areas sleeps under a bed net. But none of that is easy.

The tension between simple and easy is at play when it comes to eradicating poverty in the developing world too, as the Bill & Melinda Gates Foundation makes clear in its second annual Goalkeepers Data Report.

TIME: Sub-Saharan Africa has been a target for development for a long time, and while progress has certainly been made, it’s often been halting. How optimistic can we be that things will improve now?

Bill Gates: Well, Africa has actually improved dramatically already and you can take any time frame. Consider the 1990s to the year 2000, for example. If you look at the level of literacy in Africa, it’s gone up dramatically. The reduction in childhood deaths has improved very dramatically. You have some huge exemplars in countries like Ethiopia, which was one of the poorest and had regular famine, that’s more than doubled their agricultural productivity.

TIME: What strategies are behind the improvements that we’ve seen and can they help keep that progress going?

Gates: The key is investment in health and education, which we call the human capital investments. That partly begins with agriculture. When you’re a poor country, the vast percentage of your citizens are out doing subsistence farming. They have no cash income at all.

Interested in learning more about Africa? Other readers at Giving Compass found the following articles helpful for impact giving related to Africa.

If you are interested in Africa, please see these relevant Issue Funds, Charitable Organizations or Projects where you can get involved.