Biodiversity for Resilience Against Natural Disasters 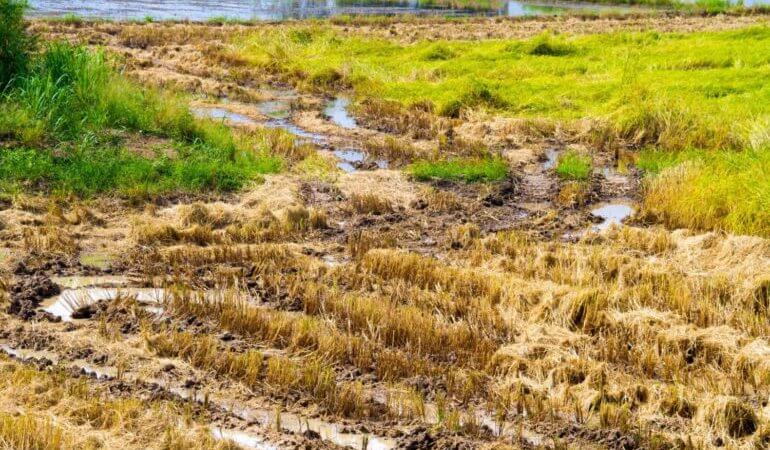 •  Researchers from various food policy and agricultural groups all agree that biodiversity can be the key to building resilience against climate change.

• The author explains that biodiversity exists on three levels. What are the specific challenges at each level that farmers and agricultural experts need to address?

Climate change is increasingly putting pressure on farmers and the global food systems, according to researchers from the International Food Policy Research Institute (IFPRI), the Consultative Group for International Agricultural Research (CGIAR), and the transdisciplinary International Panel of Experts on Sustainable Food Systems (IPES). These groups and others are highlighting the importance of resilience — an ecosystem’s capacity to resist or recover from stress, shocks, and disturbances — for the security and productivity of the world’s food and farming systems in the face of climate change.

Resilience matters most for feeding the world’s growing population as the climate changes, according to these leading food security and agriculture groups, and agricultural biodiversity can be key to building it.

The U.N. Food and Agriculture Organization (FAO) defines agricultural biodiversity as the diversity among plants, animals, and microorganisms directly or indirectly used for agriculture and food production.

Agricultural biodiversity exists at three levels, all of which are important for climate adaptation. On a regional level, agricultural biodiversity involves farms in proximity to one another growing and supporting a range of different crops and species. At the farm level, crop diversity can mean farmers employ sustainability measures like crop rotation to maintain soil health, or agroforestry, or intercropping. Farmers utilize genetic diversity of crops when they grow several different species of a crop rather than one variety.

Research from CGIAR, FAO, and others over last two decades has concluded that biodiversity significantly contributes to resilience, and furthermore that a combination of biodiversity-increasing strategies often yields the greatest results.

Read the full article about how biodiversity can help mitigate damage from natural disasters at Food Tank.