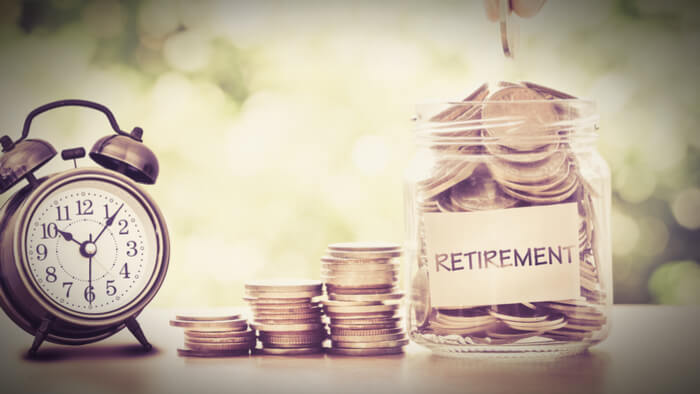 • David Mitchell shares key takeaways from the Aspen Leadership forum on Retirement Savings about ways to make retirement in the U.S. more inclusive.

• How can funders help to support more inclusive retirement?

Why is the US retirement system serving some Americans so much better than others? Forum participants identified major reasons:

Read the full article about building an inclusive US retirement system by David Mitchell at The Aspen Institute.

Learning and benchmarking are key steps towards becoming an impact giver. If you are interested in giving with impact on Human Services take a look at these selections from Giving Compass.

If you are looking for opportunities to learn and connect with others interested in the topic of Human Services, take a look at these events, galas, conferences and volunteering opportunities aggregated by Giving Compass.