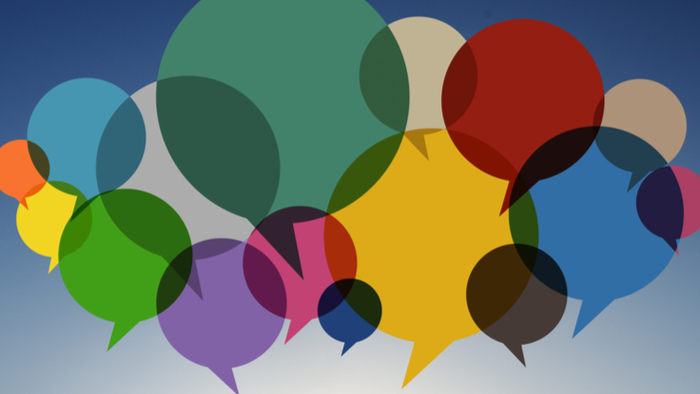 What would de Tocqueville think of today’s civil society in America?

This is the guiding question behind the recently launched Civil Society for the 21st Century essay series, created by Independent Sector (IS) and published by Stanford Social Innovation Review (SSIR).

We spoke to Robert Jones, Vice President of Engagement and Communications at Independent Sector, who told us that the series took more than a year to build. Most of that time was spent building a truly diverse author set.

According to Jones, trying to find 30 varied authors “shows you how limited your immediate circle might be,” even if that circle was built over almost four decades of work in the charitable community.  But IS was committed “to model what diversity, equity, and inclusion ought to look like.” To that end, they created a matrix of diversity criteria, factoring race, gender, political ideology, and geographical location into their author sections.

An Invitation to Engage

Jones hopes readers will value the range of voices and perspectives. He’s excited about Angela Glover Blackwell’s essay that he calls a “strong case for a muscular response by civil society to political threats” and David Brooks’ piece, which he describes as “personal, gently reflective of his discovery of civil society and the way that is working to positive change.” The articles will reflect not only the political and geographical breadth of America but also the range of civil society, from the high-level to the intimate.

But the essays are not the end goal. SSIR is an ideal platform for this project because of strong audience engagement. In an age of 10-second sound bites, IS wants to create a true dialogue around civil society. The conversation will happen in the comments on SSIR, social media, and through a podcast accompaniment.

Civil society exists in a larger context, and often works with the public and private sectors. Jones sees advantages in these partnerships: “Nonprofits can provide services more efficiently and more personally than government can.” But he also sees problems. Nonprofits can be drawn into government inefficiency: “We get really good at doing what we’re paid for — providing services — and we lose sight of the larger goal, which is to actually solve problems.”

In the digital age, all of the old problems and advantages of civil society meet a new context. Individuals and organizations have more reach and access than ever, “You can make a difference with a hashtag and a cell phone. You can connect directly with people in need. You can work within communities but outside institutions. You can support niche causes in creative ways without going through your workplace campaign or CSR department.”

And that’s the opportunity Jones sees in the collaboration with SSIR: “How do the institutions of civil society adapt to this diffuse, grassroots, communitarian ethos where results get defined differently and relationships are paramount?” IS and SSIR are hoping to bring authentic dialogue online so that civil society participants across the country can share ideas and help to build a communal understanding.

They hope to hear from you.