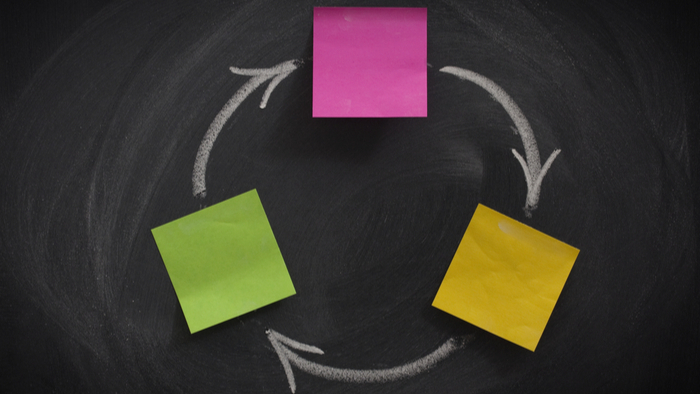 • Co-CEO of IsraAID explains how they utilize feedback loops in refugee communities in Greece to understand needs and build trust and equity in communities.

• How would community feedback loops work in other contexts? Why is equity significant for immigrant and refugee communities?

As migrants fleeing conflict arrive on the shore of Levos Island, Greece, IsraAID is there to meet them. They provide emergency medical assistance and psychological first aid for the thousands of people who have left their livelihoods behind and made a dangerous journey across the Mediterranean. IsraAID also works with displaced people in Greece to provide long-term medical, social and psychological support.

IsraAID has seen that although migration of this kind is traumatic for the people who experience it, it also offers an opportunity to help them build more equitable systems.

Take for example, IsraAID’s work to include and empower displaced women. The families IsraAID encounters are often separated during migration. That has provided an opportunity for displaced women, many of whom had experienced oppression and gender-based violence, to raise their voices more loudly. When IsraAID collected feedback at a community center, women said “We want our own space.”

IsraAID responded to this feedback by creating a women-only space at the community center. In this space, where mothers, sisters, daughters, and grandmothers could relax and share stories with other women going through the struggle of displacement. The program was a huge success. Continued feedback said loud and clear that the women-only space provided a newfound sense of safety and self-assurance. When women advocated for themselves, they felt empowered.

But it cannot be done overnight. Building equity through feedback is a long-term process.

Read the full article about building equity through feedback by Yotam Polizer at FeedbackLabs.