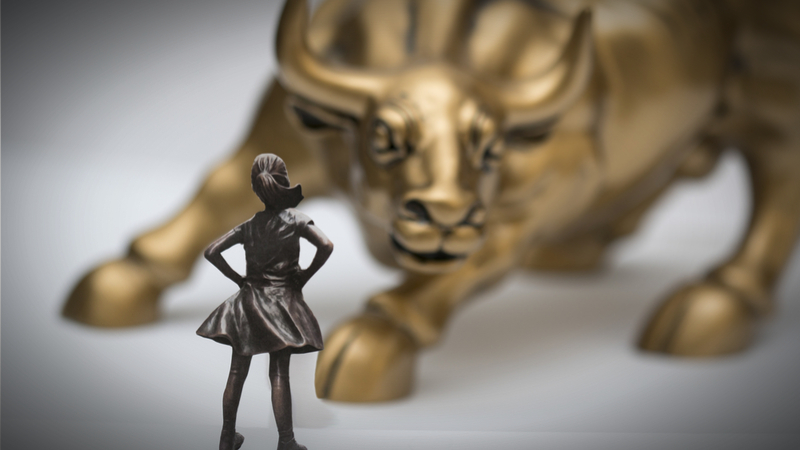 In a high-level event organized by UN Women in the context of the 72nd session of the UN General Assembly, there was a strategic conversation on women’s empowerment and how collective action can scale-up opportunities for women and girls.

The dialogue among a select group of business and foundation leaders focused on the transformative role that companies and foundations can play to support the achievement of Sustainable Development Goals, including Goal 5 on gender equality. It highlighted new initiatives, such as the Unstereotype Alliance convened by UN Women with major advertisers and communications industry leaders to promote a more realistic and aspirational portrayal of women; the “Making Every Woman and Girl Count” initiative to generate, prioritize and use gender data for evidence-based and targeted policies; and the Global Innovation Coalition for Change aiming to make innovation work for women’s empowerment.

Read the source article at theindianpanorama.news