Clean Tech — Can it Clean Up Our Future? 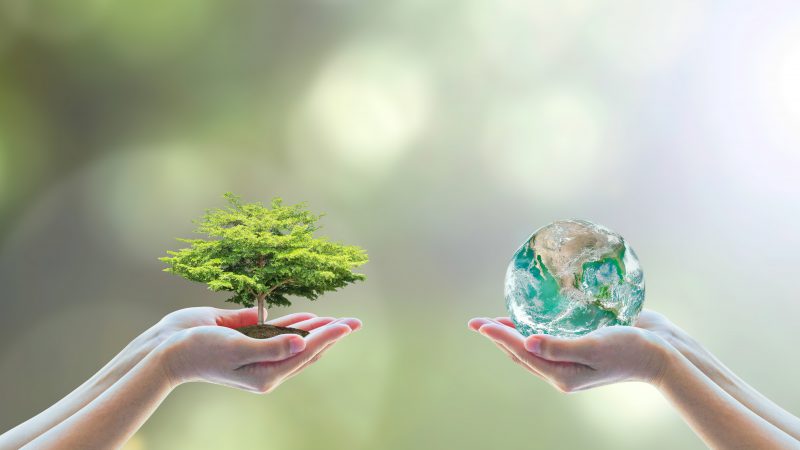 With stock market values at near-record highs, how is the clean tech sector doing? What technologies are most promising for making money and getting a job? What areas offer the biggest prospect for game-changing breakthroughs? Three experts with skin in the clean tech game visited Climate One to talk about what’s real and what’s hype in today’s green energy landscape.

“You know, there’s a moving train and they’re either gonna get on board or get caught in the tracks,” says Danny Kennedy, who manages the California Clean Energy Fund. “Because it’s no longer just about what the federal government does or what California does; what many other states do, and more importantly what the rest of the world does, is going to drive this market.”

Trying to get in the way, Kennedy continues, will only harm Americans by causing them to miss out on the clean tech boom and its benefits. “Or they can get on the bandwagon, as their major peers have in the world,” he says. China and India have both committed to major clean tech initiatives. “So, you know, it’s for Trump and friends to decide whether they want to be riding the tide – or fighting it.”

One very compelling reason to ride that tide? Jobs. The most recent U.S. energy employment report offers “some very hopeful news” about the state of the industry, says Holmes Hummel, founder of Clean Energy Works.

“Solar jobs up by a quarter, wind jobs up by a third, together accounting for about half a million jobs,” Hummel reports. “But even twice as large as that is the jobs that were documented in the energy efficiency industries.” On top of that, add another quarter of a million jobs in the electric and hybrid vehicle industry.

Contrast that with the fossil fuel industry, adds Kennedy, which has shrunk by 150,000 jobs within the same period.

NOTE: This is a summary of a panel discussion that took place on Feb. 6, 2017. You can read the full transcript of the discussion here.

Read the source article at Climate One