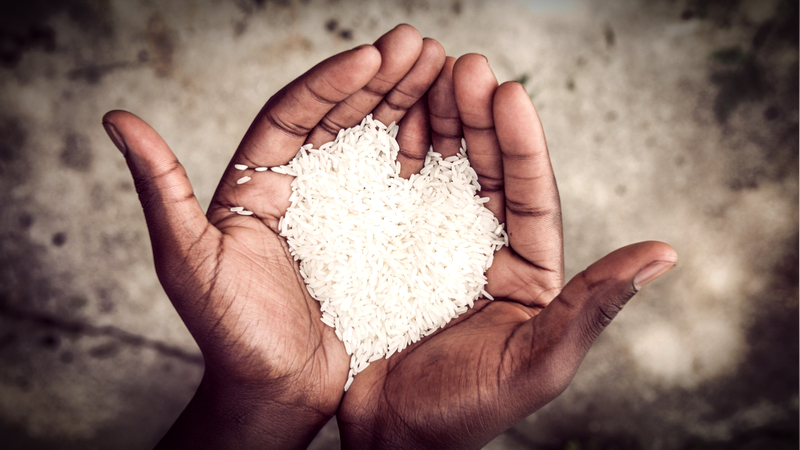 Consider the food bank, a staple on the menu of nonprofits in most communities. Food banks collect unwanted food from donors, including supermarkets, food manufacturers, individuals and the government, and then distribute it to poor people through food pantries and meal programs. Last year alone, food banks affiliated with the Feeding America network distributed more than 3.6 billion meals to people in need.

This is a story of good intentions gone awry, with lessons for any nonprofit that finds itself torn between its donors and those it wants to serve. The results, in this case: Food banks advocate narrowly around hunger but often ignore broader issues of poverty, they offer their customers unhealthy food and, alongside the food industry, they oppose restrictions on what people can buy with SNAP (formerly food stamp) benefits.

One problem with the anti-hunger industry: By focusing on hunger–especially hungry children–the movement has depoliticized the problem of poverty. Dealing with poverty requires political action; hunger is a matter for charity. Sharon Thornberry of the Oregon Food Bank tells Fisher:

“Feeding children is seductive and makes people feel warm, fuzzy and self-righteous. It is a great way to assuage guilt without making any real effort at change.”