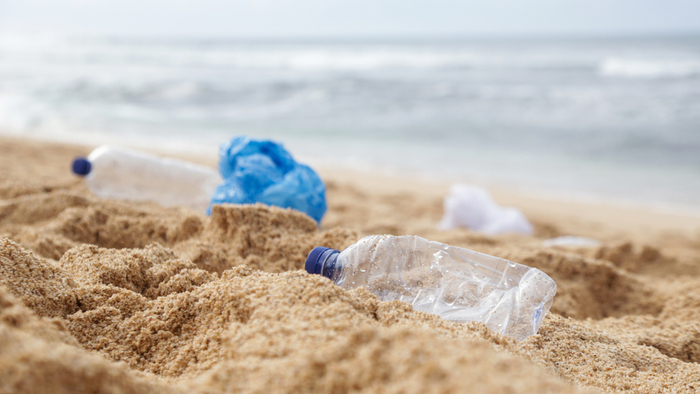 • The Surfrider Foundation reports on Canada’s recently announced plan to ban single-use plastic by 2021 through creating a domestic market, working with industry and businesses to establish innovative solutions and other goals.

• What does the fight against plastic pollution look like on a practical level? How can donors help support the US’s banning single-use plastic?

• Learn how the SDGs can help fight plastic pollution.

In addition to campaigning locally on plastic pollution, the Surfrider Canadian Chapters have been working to pressure the federal government to take action on plastics since November 2017 when MP Gord Johns put forward Motion-151, a national strategy to combat plastic pollution. Through this motion, the Canadian Chapters joined a stakeholder group that was formed to create media and awareness around the recommendations provided by the motion, while adding pressure to the federal government to pass the motion. In December 2018, the Motion was passed unanimously in the House of Commons, and since, all stakeholders have continued to work tirelessly to persuade the federal government to make tangible steps towards Rising Above Plastics.

In response to increasing pressure from the public and environmental organizations to solve plastic pollution and the waste management crisis, the federal government of Canada announced on June 10th their national plan to address plastic pollution.

If you are interested in Natural Resources, please see these relevant events, training, conferences or volunteering opportunities the Giving Compass team recommends.