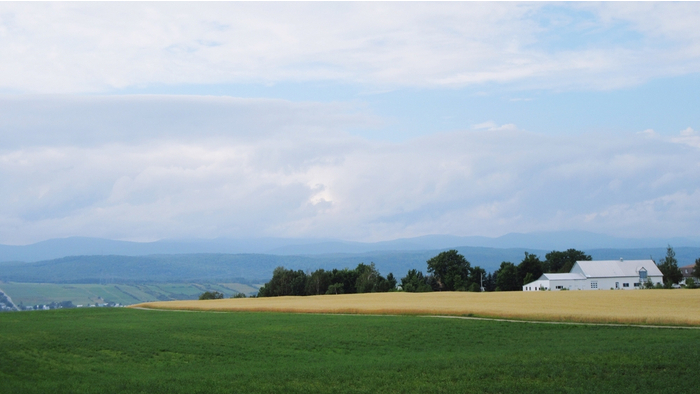 • Alastair Sharp reports that a coalition of Canadian farming groups have proposed a plan to address climate change through reducing agricultural emissions.

• How can funders effectively support the work that this group, and other groups impacted by climate change, are doing to protect themselves and the planet?

• Read more about the relationship between climate and agriculture.

Agriculture is a major contributor to Canada’s greenhouse gas emissions. At the same time, farmers are hit by some of the worst effects of climate change. But a coalition of farming groups says they can also be a part of the solution.

Farmers for Climate Solutions is calling for agricultural policy to be redesigned with a climate change lens placed over the entire framework. That means boosting the efforts of farmers to reduce their emissions, enhance soil health, and increase resilience to extreme weather.

Measures to rein in emissions from agriculture, which would include reducing reliance on costly synthetic fertilizers and herbicides, should also improve farmer’s livelihoods, said the coalition, whose members includes the National Farmers Union, Canadian Organic Growers, FarmFolk CityFolk, Rural Routes to Climate Solutions, and the Ecological Farmers Association of Ontario.

“Farmers are on the front lines of climate change. They’re dealing with the impacts already and being required to find solutions,” said Jane Rabinowicz, the executive director of SeedChange, another member of the coalition. “What we’re saying is the burden shouldn’t be on farmers alone.”

Rabinowicz and others in the coalition said the government has an important role to play in spreading the word about successful farm innovations and helping to scale them up.

Read the full article about Canadian farmers by Alastair Sharp at Grist.