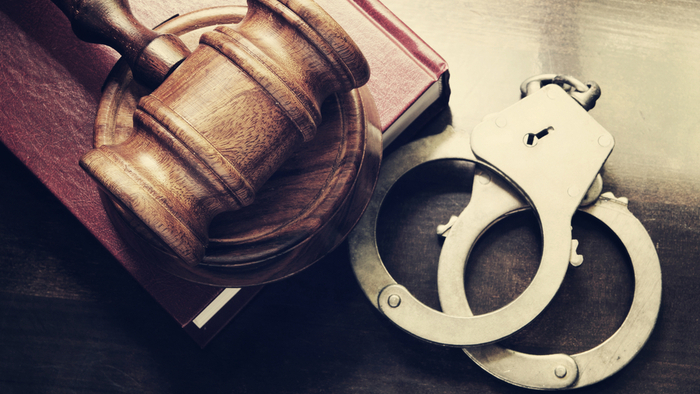 The death penalty is ineffective as a deterrent for crime, though it can be used very effectively as a way for religious majorities to oppress minorities, eliminate political adversaries, create terror, and spread worldwide propaganda, as ISIS has shown when it makes headlines across the globe with its beheadings in Syria and Iraq. It is not a tool of justice because it always affects religious, social, racial, and ethnic minorities in unjust, disproportionate ways. It is a form of torture in the way it forces the condemned to ponder the end of his or her life, often for years, before it finally comes.

The death penalty is not merely unnecessary in light of the alternative instruments of punishment and justice available. In truth, it is not itself an instrument of justice at all; it is a grave weakness in a system of justice that should preserve its rehabilitative intent, free of the primitive need for revenge and retribution. It winds up being not only a violation of human life, but a humiliation for everybody.

Read the full article about abolishing the death penalty by Mario Marazziti at YES! Magazine.