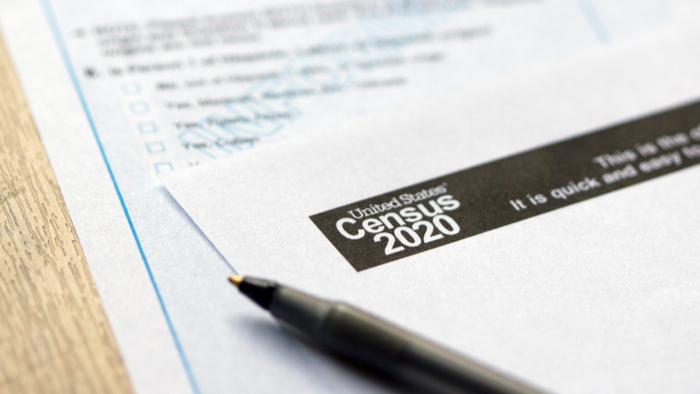 The significance of the Decennial Census guided Seattle Foundation’s decision to play a leadership role in supporting the 2020 Census and ensuring a fair and accurate count.

“The latest census data means a great deal to our region as it is used to inform a number of decisions related how resources are allocated by public and private entities, and how political representation is divided,” said Bao-Tram Do, former Seattle Foundation Program Officer.

Historically, a barrier to a fair and accurate count has been mistrust of institutions. Thus, civic engagement and outreach efforts from trusted sources are fundamental in reaching undercounted communities. Kamau Chege is the Executive Director of Washington Community Alliance. He believes that individuals living in more affluent areas feel comfortable filling out the form and are more widely represented in census data because they have faith in democratic institutions. For those with differing lived experiences, there’s a greater sense of mistrust, according to Chege.

“…The places where people are less likely to fill out the census are underserved communities that tend to be more rural or in more working-class neighborhoods and places that have been divested from, going back to the redlining of the mid-20th century,” Chege said. He continued to say that the only way to rectify this mindset is to make sure the government is responsive to counting working-class communities of color, in particular, and investing in them.

Read the full article about census counts at Seattle Foundation.