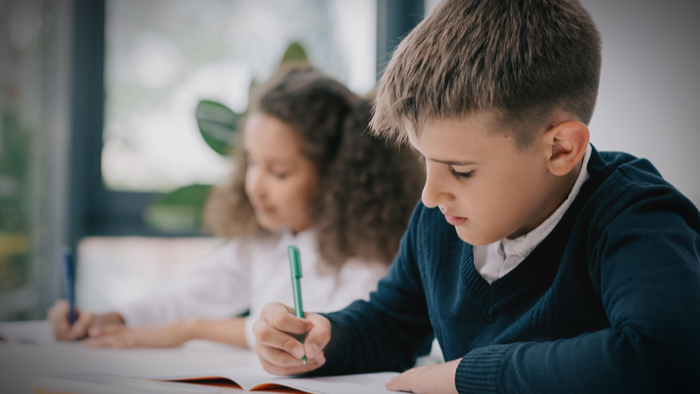 • School educators are banding together to ensure an accurate count in the U.S. census in 2020.

• How can communities collaborate with school administrators to ensure an accurate count? What are donors doing to support these initiatives?

• Read more about the consequences of undercounting kids in the 2020 census.

When hundreds of school superintendents from across the country gathered earlier this month in Washington, D.C., for their annual policy summit, the 2020 decennial census was top of mind.

The Supreme Court had days prior to the school officials’ arrival in the nation’s capital, effectively crippled the Trump administration’s attempt to add a citizenship question to the census. The question, it was widely believed, would drive down participation rates and have devastating implications for federal education funding, particularly in school districts that serve the most vulnerable children.

But the superintendents there were not resting easy. Far from it, in fact, for they know what many don’t: Counting kids has always been difficult, and the more marginalized those children are – homeless kids, those who live with their grandparents or temporarily with a relative, those in the foster care system and children whose first language is something other than English or whose parents are in the country illegally – the greater risk they are of not being counted.

In response, educators, school officials and community advocates are all hands on deck ahead of the looming school year, strategizing about how they leverage their resources and the trust they’ve built with families to ensure an accurate count.

Read the full article about undercounting the U.S. census by Lauren Camera at U.S. News.

If you are interested in Global Poverty, please see these relevant Issue Funds, Charitable Organizations or Projects where you can get involved.