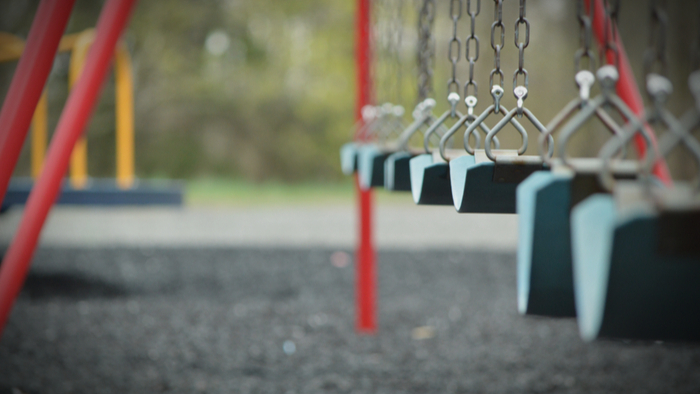 • Jeff Raikes discusses the root of inequitable school district funding, explaining that most of it comes from property taxes which vary dramatically between communities.

• Raikes says that some states are addressing the issue by implementing creative school funding models. However, he believes that there is still a need for more public support from white, affluent, and middle-class families. What is the role of donors to help garner backing for equitable school funding?

• Learn about donors reforming schools in the U.S.

Inequitable school funding is one of the first systemic barriers that young people of color and low-income youth come up against. Data show that school districts attended predominantly by students of color receive $23 billion less in funding than primarily white districts— adding up to $2,200 less per student per year. Poor, predominantly white districts receive about $150 less per student than the national average. And the harm is multiplied when you recognize students of color and students from low-income communities often require more, not fewer, resources to create the inclusive learning environments they need to thrive.

How did this happen?

Every state finances their public schools, at least in part, based on local property taxes, which means at a foundational level, the more you pay for your house, the more money your local public school has to work with. The federal government attempts to fill the gap through Title I funding, and some state funding formulas attempt to address differences in local tax bases, but neither add up to equitable funding for low-income schools districts.

Studies have shown that when we try to correct for these discriminatory models, the impact on students is significant. One study, which tracked students who started school from about 1960 to 1990, found students from low-income families in states that spent 20 percent more on them over the 12 years they were in school had a 23-percentage point higher graduation rate than students without that benefit. The study also showed that their household income as adults increased by 52 percent, and the gap in adult poverty rates between them and their more affluent peers was eliminated.

A few states have made real strides in changing the way they resource their public schools. Connecticut, Massachusetts, New Jersey and North Carolina have begun tinkering with the school funding formulas to create more equitable outcomes for students.