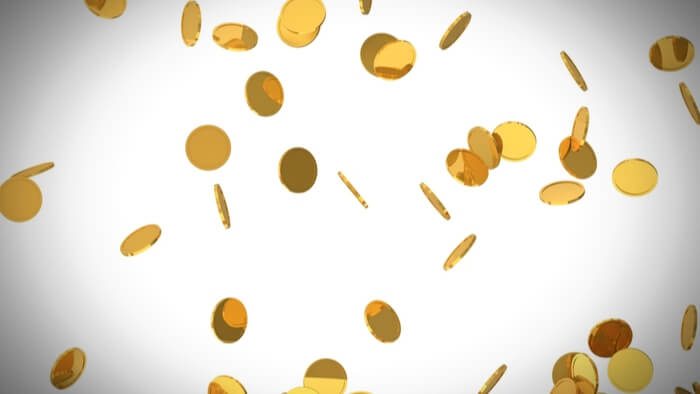 When Facebook had its IPO in 2012 and raised $104 billion, Chris Hughes walked away with $500 million. As Mark Zuckerberg’s Harvard roommate, and Facebook’s second ever member, he managed to turn a few years work into a vast fortune. He didn’t even have to code. Hughes’s role in the early years was as Zuck’s “empath” — the one person in the geek team who could communicate and relate to the outside world.

Hughes, who left Facebook in 2007, recounts this in Fair Shot: Rethinking Inequality and How We Earn, his new book arguing for a basic income. His point isn’t to downplay his achievements. He says he worked hard to mold the early brand. He didn’t come from wealth: his beginnings in North Carolina were modest. He got financial aid to go to prep school (Andover) and then Harvard. He earned his opportunities. But Hughes does think $500 million is a ridiculous reward for what he did. When, years later, he was feted at college commencements, he didn’t recognize the hero presented. His success wasn’t old-fashioned American Dream-type success — not the hard-won sort of his parents and grandparents.

Of course, Facebook is an extreme case of extreme wealth. But Hughes links his experience to the modern economy at large. He argues that the same forces that allowed Facebook to control 80% of the world’s social media traffic are not dissimilar with those that allow 160,000 American families to control as much wealth as the bottom 90% of the income scale. Technology, globalization and the pre-eminence of financial capital propelled Facebook to what it became. And they also propelled inequality, instability, and wage stagnation among a large number of people in the lower and middle classes.

Read the full article about Chris Hughes’ argument for basic income by Ben Schiller at fastcompany.com.

In addition to learning and connecting with others, taking action is a key step towards becoming an impact giver. If you are interested in giving with impact for Poverty take a look at these Giving Funds, Charitable Organizations or Projects.