Churches Must Reimagine Their Relationship with Money 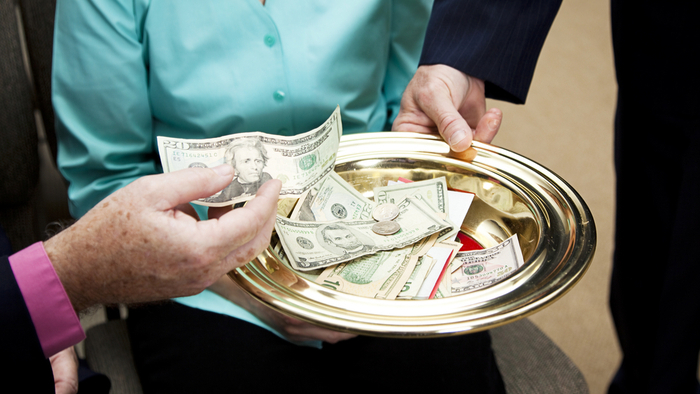 • In this interview with Faith & Leadership, Edgar Villanueva discusses his thoughts on how churches can and should reimagine their relationship with money.

• Could non-religious organizations learn anything from Villanueva’s message?

• To learn how some U.S. churches are fighting the recent surge in deportations, click here.

They felt called to make major investments in the community, so they did. Even though it was scary, God always just provided, Villanueva said. It was biblical, he said, to continue toward their calling and trust that things were going to be OK.

“Helping generate wealth in diverse communities is one of the greatest things that churches can do,” Villanueva said.

Q: How can faith communities navigate money as a neutral rather than an evil or a positive?

It is tricky. I think that often in communities of faith, we don’t talk about money enough. Of course, there’s the time that Jesus went into the temple and [overturned] the tables, and we don’t want to make the temple like a marketplace.

But for me, that means we’re not supposed to get caught up in terms of materialism and worldly desires. [It’s] not that money is a subject that shouldn’t be discussed. The Bible talks about money more than any other subject, so I don’t think we should ever shy away from that conversation.

I think the church and faith communities have such a critical role to play in thinking about how resources and wealth should be more equally or equitably distributed in their communities. The nonprofit sector in the United States originated from the faith community, and this whole charitable sector all began in the church.

Churches have to use our resources and our platforms to really push for transformative change in communities that will lead to sweeping changes for people who are living in poverty.

Read the full article about churches’ relationship with money by Edgar Villanueva at Faith and Leadership.