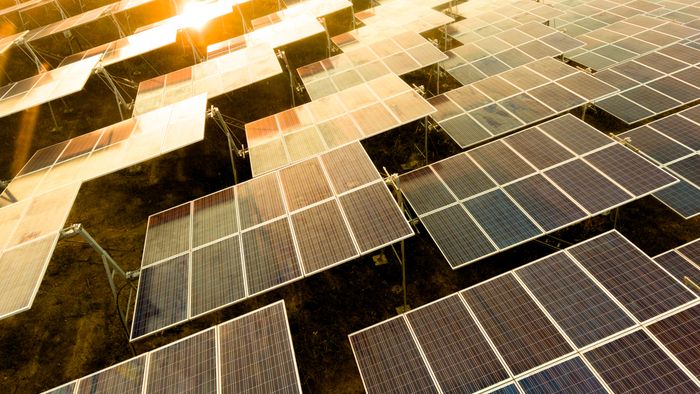 • TriplePundit details a new report by the International Energy Agency, which emphasizes the need for more progress on clean energy initiatives in order to address the effects of climate change.

• This report may not come as a huge surprise, but it adds to the sense of urgency in the environmental sector. Are we investing enough in solar and wind energy projects around the world?

• Here’s an assessment on which clean energy technology is best.

In case it has not been clear — the deployment of clean energy technologies must move at a far faster rate in order to prevent climate change.

That’s according to the World Energy Outlook, recently released by the International Energy Agency (IEA). The report – considered the gold standard for understanding global energy trends — is a behemoth, at 661 pages, with projections for various scenarios all the way to 2040. Unfortunately, all their projections lead the same conclusion – we’re not shifting away from fossil fuels fast enough. In fact, all current and under-construction energy infrastructure would already account for 95 percent of allowable emissions under the Paris Agreement.

The IEA’s report mimics the finding of the most recent Intergovernmental Panel on Climate Change (IPCC) report, released in October, which stated that we only have 12 years left to cut fossil fuel risks to avoid the worst of climate change. Most of the progress we’ve made is in electricity — where solar and wind power are growing rapidly and coal is facing a precipitous decline. But electricity only accounts for about a quarter of global greenhouse gas emissions, and it’s in the other big sectors – transportation, agriculture, buildings and industry — where progress has been lacking.

Read the full article about clean energy and climate change by Nithin Coca at TriplePundit.