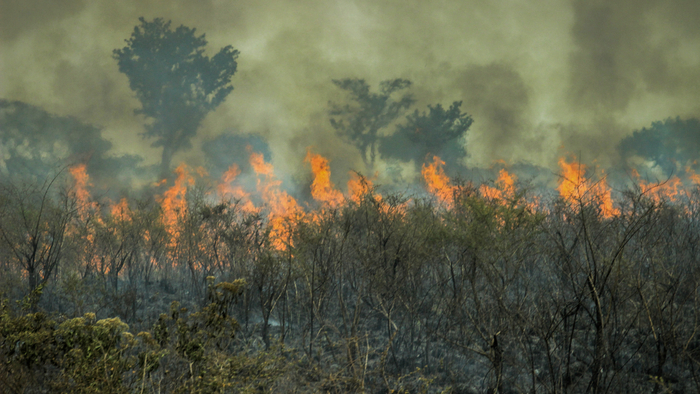 • An article on Eco-Business summarizes a recent report on the correlation between climate disaster and increased armed conflict in vulnerable nations.

• What can you do to improve recovery efforts towards climate disaster in vulnerable nations? How can you ensure your funding goes to the right places?

Countries with large populations and low levels of development are most likely to see a rise in the risk of armed conflict after extreme weather events, according to a new study that researchers said underscored the need to boost their resilience.

Almost one in three conflicts in large countries with ethnic tensions and low levels of development over the last 25 years broke out within seven days of such a disaster, said scientists from Germany, Sweden and Australia.

Even small-scale disasters can increase the risk of conflict in vulnerable places, according to the research paper, published in the journal Global Environmental Change this week.

Researchers have long warned that climate change is likely to increase the frequency and intensity of disasters, with some fearing a vicious cycle – disasters fuelling conflicts that in turn make populations more vulnerable to disasters.

Already, poor, vulnerable communities around the world are struggling to cope with weather extremes brought about by climate change and the spread of the deadly coronavirus pandemic.

Read the full article about climate disaster and armed conflict in vulnerable countries at Eco-Business.