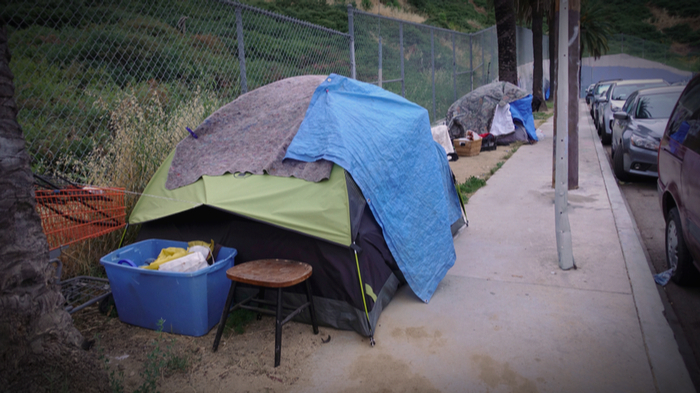 • Lauren Lowery reports that the COVID-19 pandemic has forced states to implement homelessness reforms and argues that we should continue to analyze which are most effective to maintain after coronavirus.

• How can donors bolster the effort to protect the homeless population from COVID-19? How can you best address the root causes of homelessness

• Read more about what measures states can take to help homeless individuals during coronavirus.

We have heard for too long that there is no true solution to homelessness, with excuse after excuse on why we just can’t do it. Well, guess what? During this pandemic — in many places — homelessness reforms that were long deemed implausible are happening, if only temporarily.

Over the last two months, cities have been showing just what it takes to expand capacity and safely house the homeless.

Winter shelters have remained opened, public property has been converted to shelters, housing navigation teams have expanded, more public-private partnerships have been established, hygiene and sanitation services have increased, and eviction moratoriums have been put into place. It is fitting that such an all-hands-on-deck response would come during a global pandemic, especially as Covid-19 can spread rapidly when people live in close quarters in shelters or on the streets. But for so many people sleeping rough on the streets of America, they face a crisis every day.

We need to explore which of these actions have been effective so we can make progress on permanent solutions to homelessness. This crisis has exposed the inextricable relationship between housing and health, and that connection will remain important long after lockdowns lift.

First and foremost, racial equity can no longer be optional: It must be an imperative. Covid-19 shines an even brighter light on the disparities in health and medical care for African Americans. Prior to the pandemic, communities of color were disproportionately represented in the homeless population. African Americans are 13% of the population, but represent more than 40% of the homeless, and America’s Latinx population represents 22% of the homeless versus 18% of the country. None of this information is new, and neither is institutional and structural racism.

Read the full article about homelessness by Lauren Lowery at CityLab.