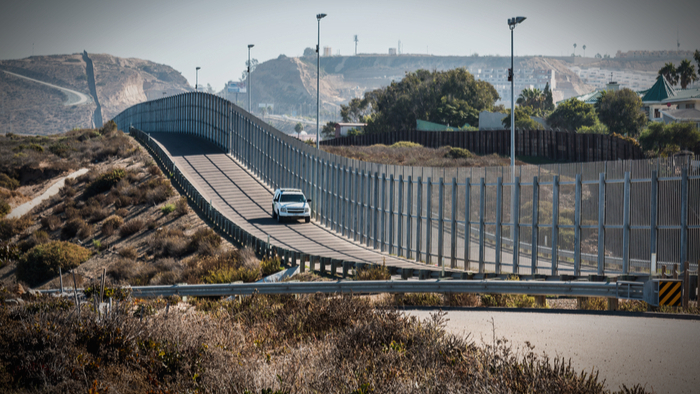 • Blas Nunez-Neto, writing for RAND, discusses potential solutions for the immigration crisis at the U.S.-Mexico border.

• What are possible ways for donors to get involved addressing the border crisis?

• Read more about the US-Mexico border crisis as a product of the broken immigration system.

After years of declines, apprehensions of undocumented immigrants at the U.S.–Mexico border are set for their largest year-on-year increase in history (PDF).

If the Department of Homeland Security’s internal forecasts are correct, Border Patrol agents may make 1 million apprehensions this year—almost triple the number that they made in 2016 and 2017.

There is, in fact, a humanitarian crisis on the U.S. border with Mexico. How did this come about? More importantly, what can be done to address this crisis?

This massive surge in migration is driven almost entirely by families and children from Central America who now account for more than 60 percent of the people encountered by Border Patrol agents on the border.

This is unprecedented, and because families and children cannot be detained for more than 20 days, it has brought the U.S. immigration system to the breaking point. As a result of this surge and a lack of available detention beds to house families, border officials are releasing families directly into the interior of the country.

Addressing the current crisis at the border in a meaningful way may well require legislation. Creating a bipartisan consensus on this topic may be difficult given the current political climate, but Congress could consider the potential costs and benefits of the following steps.

Lastly, Congress could consider including substantial assistance for El Salvador, Guatemala, and Honduras to address the root causes of the surge in those countries.

Read the full article about solutions to the border crisis by Blas Nunez-Neto at RAND.