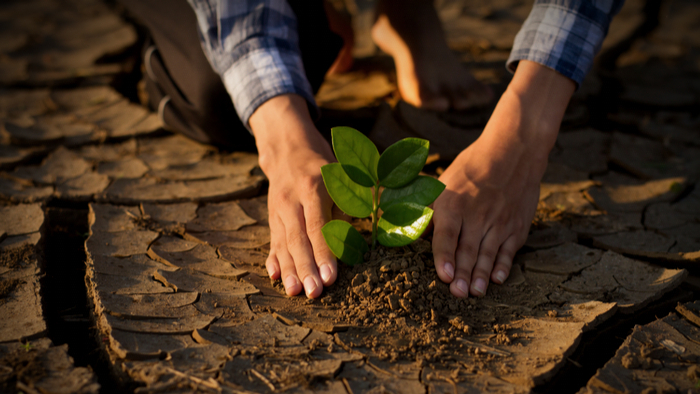 As the South Bay grapples with the impacts of climate change, people there are creating solutions by relying on arguably the most fundamental element of conversation: listening.

This process began in East Palo Alto, California, where community groups and scientists are helping residents understand how warming temperatures are raising water levels in the bay—half of the city already lies in a federal flood zone. And the idea is now spreading to nearby communities like North Fair Oaks, a small unincorporated area of mostly neighborhoods. Soon, it will expand into a regional science project where hundreds of residents will document how climate change is altering their lives over the next five years.

The listening project is led by Violet Wulf-Saena, founder and executive director of the nonprofit Climate Resilient Communities. Her group advocates for climate change solutions that integrate the communities most affected by warming temperatures in the Bay Area.

Too often, she says, climate change policies are top-down approaches that forgo meaningful exchanges with the people who will have to live with solutions created for them.

Wulf-Saena’s primary mode for closing that gap is conversation. It works, she says, because her team looks like the communities they work with. She’s from Samoa and emigrated to the U.S. to be closer to her husband’s family nearly two decades ago.

Last April, I met Wulf-Saena while speaking with residents who came to East Palo Alto after fleeing flooding and sea-level rise back home in the Pacific Islands, only to find that in the coming decades they could be climate migrants for a second time. One of those residents is Appollonia Grey ‘Uhilamoelangi, known as Mama Dee.

Read the full article about climate solutions through community by Ezra David Romero at YES! Magazine.