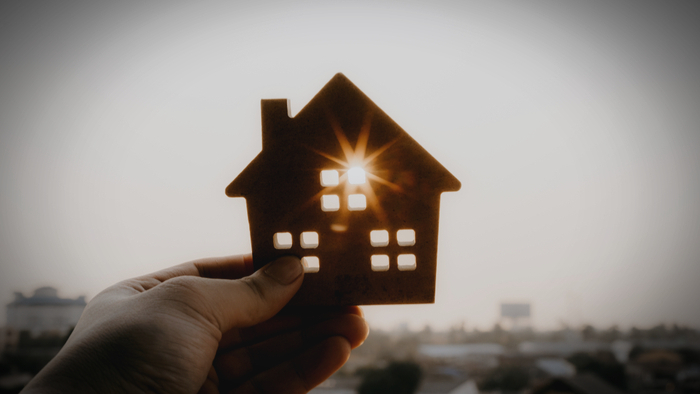 • A coalition of organizations and community leaders took steps to work together to invest in solutions that address affordable housing issues in Washington D.C.

• How does a community development approach to affordable housing tackle the issue from a different standpoint? Is this an effective approach?

• Read about the relationship between youth development and community development.

The groups are partnering with Wells Fargo and the National Community Reinvestment Coalition (NCRC). Wells Fargo has pledged $1.6 billion in lending and philanthropic programs for Washington neighborhoods, primarily in the city’s economically distressed Wards 7 and 8.

NCRC president and founder John Taylor said the program, called Where We Live, is a “seminal moment for D.C.” He noted that people growing up in public housing and blighted neighborhoods are often shut out from the formal economy. Taylor spoke alongside other community leaders and bank executives at a breakfast roundtable Tuesday, convened by The Hill and sponsored by Wells Fargo, about how to best use the investments to address major issues facing underserved communities.

The group included religious leaders and various organizations dedicated to providing food, clothing and transportation services to those in need as well as organizations focused on small business development and financial inclusion.

Harold Pettigrew, executive director of the Washington Area Community Investment Fund, a non-profit fund for underserved communities, underscored the importance of philanthropic and private-sector institutions coming together to work on community development.

While homeownership is generally perceived as the most common way for American families to build wealth, attendees on Tuesday agreed that it’s not a one-size-fits-all solution. “Housing creates stabilization but not wealth … housing alone does not create the middle class that we are looking for,” said Allen, adding, “$15 an hour is not enough to make it in D.C.”