Could Pay for Success Help Make Bail Reform a Reality? 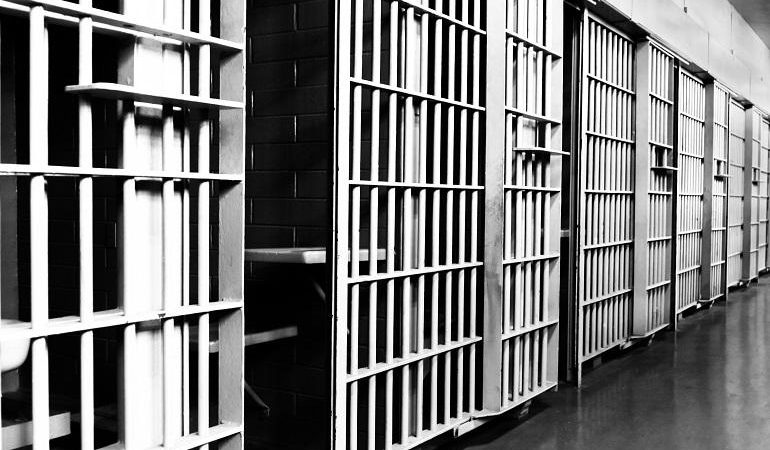 • Bail reform is gaining traction across the nation – but it faces a funding problem. Gloria Gong argues that the pay for success model may be the funding gap.

• How can funders help to reform bail? How can the pay for success model be implemented effectively?

• Learn more about the benefits of the pay for success model.

Bail reform is having a national moment, with momentum for change growing as state and local governments respond to reports and research on the failings of their pretrial detention systems. New Jersey has led with one of the most ambitious reforms, posting an impressive 20 percent decrease in its pretrial jail population in the first year. However, a recent report from the state’s courts warned that the program’s costs pose a serious threat to its sustainability — a troubling but unsurprising result of imposing the costs of pretrial services and monitoring on the court system.

The New Jersey report demonstrates both the promise of bail reform and the need to marshal evidence that shows legislatures and state budget offices why they should fund pretrial services. Reform-minded stakeholders must be able to overcome the “wrong pockets” problem — the benefits of the new system, such as decreased jail costs, accrue to a different part of the system than the one implementing and paying for the change.

The combination of the wrong pockets problem, the opportunity for improved services and the need to make a data-driven case for sustained funding suggest that jurisdictions contemplating bail reform might consider pay for success (PFS) demonstration projects as stepping stones to larger reforms. In PFS projects, governments agree to make payments for a program based on rigorously demonstrated metrics of success. The program costs are paid for by third-party funders that take on the risk of program failure: If the success metrics aren’t met, the funders rather than the taxpayers lose their money.

Read the full article about bail reform by Gloria Gong at Governing Magazine.