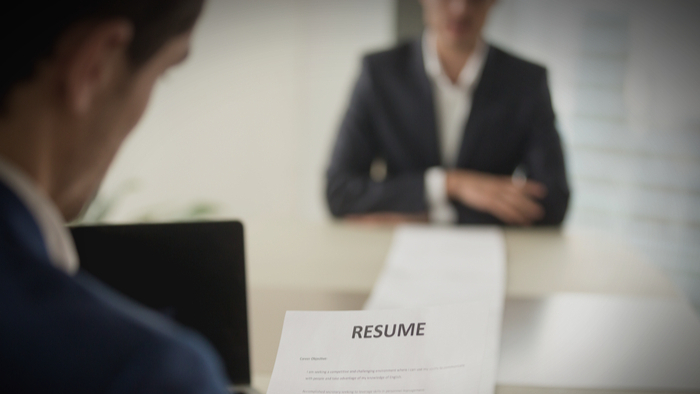 • Second Chance Studios employs 12 formerly incarcerated fellows in its yearlong program, teaching them how to produce digital media content and then help them find jobs in this field.

• What challenges do incarcerated individuals face in terms of employment? How can mentorship programs help mitigate those challenges?

For someone who’s just gotten out of prison, it can often be nearly impossible to land a job, both because of the bias of hiring managers and because someone who’s spent years behind bars hasn’t had the chance to build experience for a résumé. Those who do find work often end up in low-paid jobs. A new nonprofit called Second Chance Studios focuses on helping people find digital media jobs instead.

“We have a lot of formerly incarcerated people coming out of the system just getting manual labor jobs and not having the opportunity to do anything digitally,” says cofounder Coss Marte, who was formerly incarcerated himself. Marte, who also struggled to find a job and eventually ended up launching his own business—a successful gym in New York City called ConBody—wanted to help others in the same situation.

Second Chance Studios will employ 12 formerly incarcerated fellows in its yearlong, New York-based program, which offers experience in producing videos, podcasts, and other digital media for customers. Mentors in other digital production studios around the city will also work with fellows throughout the program, and the nonprofit will also help place them in well-paid jobs by the end of the program or help them launch their own companies.

The renewed focus on inequality means that those who go through the program, many of whom are people of color, may now have a better chance of finding a job. Marte says that he’s talked to several companies that are now realizing they need to do more to diversify their teams. “They want to change the company culture, and they want to give that opportunity for people of color,” he says. “I think companies want to make things happen.”

Read the full article about helping formerly incarcerated individuals get jobs by Adele Peters at FastCompany.