A Look Inside a Criminal Justice Reform Strategy 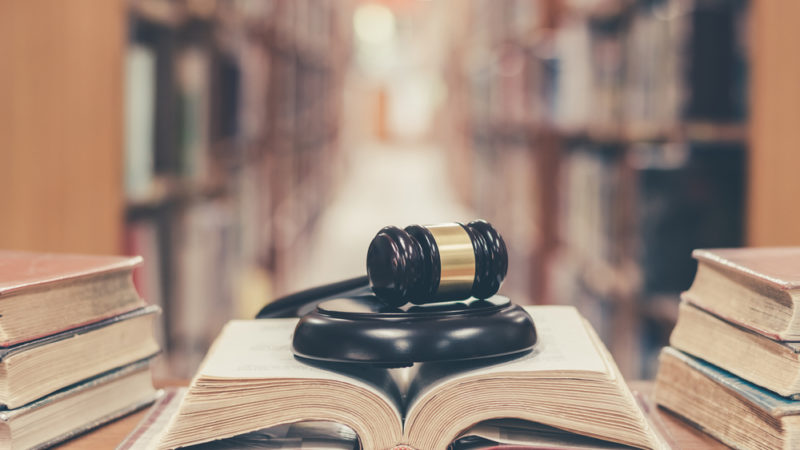 · Open Philanthropy Project details its strategy for criminal justice reform, including what they’re doing, why they’re doing it, and the organizations advocating to reduce mass incarceration.

· How does mass incarceration impact communities? How does it affect the U.S. economy?

· Read more about the needs of criminal justice reform.

In November 2014, we published a landscape of the criminal justice reform field and potential strategies within it. In August 2015, Chloe Cockburn joined us to lead our criminal justice reform program. Given the experience and network that Chloe brings to the position, we chose to move ahead with making several initial grants based on her guidance, rather than spending time to develop a strategy up front.

In the spring of 2016, we approved the core components of this strategy document, which has structured Chloe’s grantmaking for the past year. We recently made it a priority to update and correct the document for public distribution. While in concept, this strategy document is a work in progress, Chloe has found that her commitments and analysis have been fairly stable, and there has been less variation in her strategy over time than she expected.

The analysis driving our work now is broadly consistent with what we laid out in the November 2014 document. In particular, we still see efforts to change the practices of prosecutors, increasing the capacity of criminal justice reform institutions, and investing in policy reform campaigns to reduce the number of incarcerated and criminalized people as areas where there are gaps in the field and opportunities for successful outcomes. Since the November 2014 document, we have taken steps to explore and make investments in these areas. We have also identified some additional areas and zoomed in on some sub-areas from our previous analysis to guide our thinking going forward.

Chloe’s analysis of the gaps and opportunities in the field, as reflected in this document, draws from her many relationships with advocates, organizers, policy experts, and others.