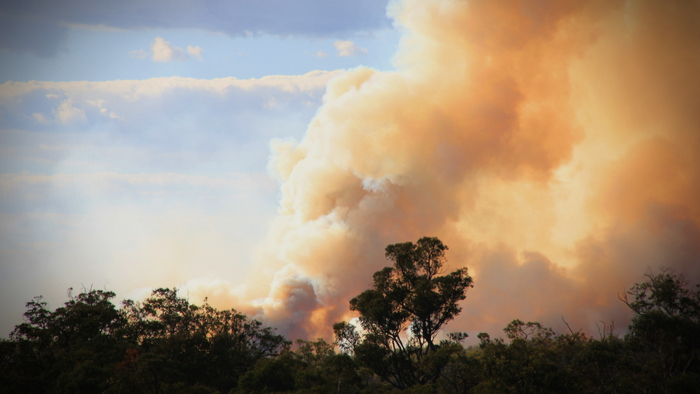 • Will critiques of corporate philanthropy start to discourage the practice?

• Read about the double-edged sword of corporate giving.

On Sunday, Jeff Bezos announced that Amazon will donate $690,000 ($1 million Australian) in assistance to wildfire recovery after Australia’s devastating bushfires. Twenty-eight people and more than one billion animals have died in the fires, which have burned an estimated 15.6 million acres of land.

But the reaction to Bezos’s announcement has been … unenthusiastic. The donation is “less than he made every 5 minutes in 2018,” Business Insider pointed out. Amazon’s donation is “insulting,” said Vice. Twitter was even angrier.

The first complaint about Amazon’s gift?

Well, it’s just not really all that much money. Bezos is personally worth $116 billion right now (to be clear, the donation is coming from Amazon, not Bezos’s own pockets). He has been criticized — rightly — for being one of the world’s stingiest billionaires. Bezos donated just $200 million between 2000 and 2017, though in recent years he’s pledged more. (And when he does give to charity, he does so with arguably not the same rigor or clarity as he shows with running Amazon.)

The second complaint is that Amazon’s corporate policies have contributed to the conditions that made the wildfires so disastrous, and have left Australia less equipped to handle them. Amazon’s core business — shipping consumer goods all around the world — is unavoidably a big greenhouse-gas emitter, a point that Amazon employees have actually agitated against.

Amazon has compounded these issues with its approach to tax policy. The company has taken advantage of various exemptions and loopholes in Australia’s tax code, paying just AU$20 million in taxes in Australia despite earning more than $1 billion in revenue (it was worse in the US — Amazon paid $0 in corporate income tax).

Read the full article about corporate philanthropy by Kelsey Piper at Vox.

Disaster Relief is a complex topic, and others found these selections from the Impact Giving archive from Giving Compass to be good resources.

Corp Giving and CSR is a fascinating topic, and others found these events, galas, conferences and volunteering opportunities aggregated by Giving Compass to be relevant for individuals with a passion for Corp Giving and CSR.