How Philanthropy Can Address Poverty 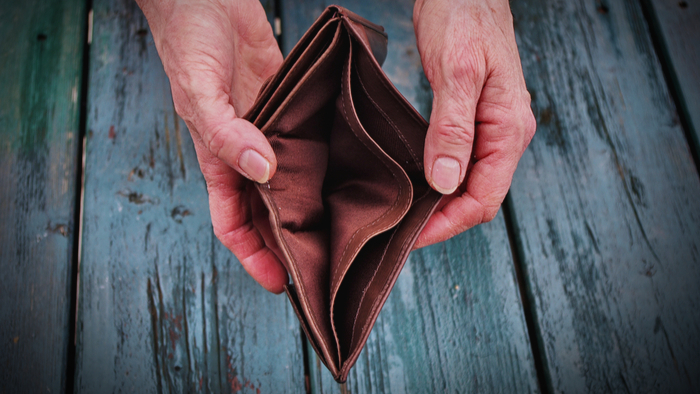 • How is your charitable giving centered toward anti-poverty? Which of these models seems the most viable?

According to the United States Census Bureau Report, Income and Poverty in the United States 2018, there are 38.1 million people in United States living in poverty. When this number is viewed in light of the actual metrics used ($25,465 annually for a family of two adults and two children) it becomes clear that this number dramatically understates the problem. A more appropriate poverty threshold as noted by the OECD would put nearly 18% of the US population in poverty. This reality, and its disproportionate impact on people of color and particular geographic regions, is one of the biggest challenges facing the country today.

Existing government services—such as subsidized housing, healthcare, transportation and food, as well as tax breaks and social security benefits—have had some success. For example, according to the US Census Bureau’s Supplemental Poverty Measure: 2018, social security benefits moved 27.2 million people out of the category of poverty as defined in the report, while refundable tax credits elevated 8.9 million from the lowest financial ranks.

However, the stark numbers of those still impoverished reveal that such programs alone are not enough, especially in times of declining governmental support. Thus, this is a key area in which philanthropy can make a meaningful impact. From seeking to address structural challenges and policies that perpetuate economic inequality, to developing programs that counter the effects of poverty, philanthropy has a large role to play in securing a more equitable and balanced future for citizens throughout the United States.

While exploring with them the philanthropic traditions of direct service, individual change, systems change, and social justice, we also shared the following four potential models for engaging in anti-poverty philanthropy as a starting point.

Read the full article about how philanthropy can approach poverty by Mae Hong at The Rockefeller Philanthropy Advisors.