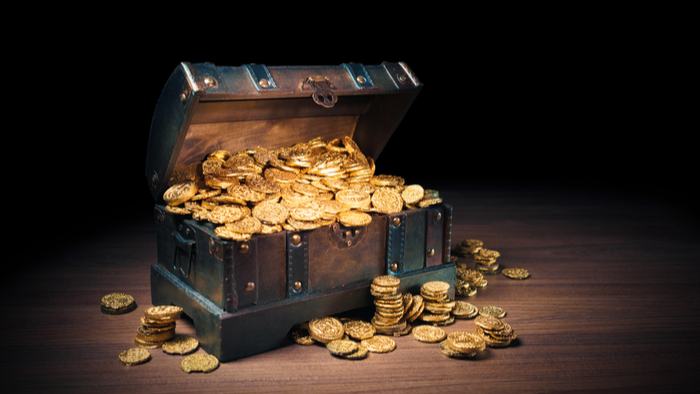 • Edgar Villanueva, author of “Decolonizing Wealth,” interviews social leadership consultant Gita Gulati-Partee on how we can begin to address inequities in society by making philanthropy examine its own privilege.

• Gulati-Partee makes a strong argument for going beyond superficial diversity and changing the power structure of philanthropic organizations, while committing more effort to social justice.

• Here’s more about unleashing “the power of the 95 percent” in philanthropy.

Gita Gulati-Partee founded the national consulting practice OpenSource Leadership Strategies to build organizational and leadership capacity for breakthrough social change. Previously she was a senior consultant for the Washington, D.C.-based Center for Lobbying in the Public Interest, and she also served as a Program Officer for the Cleveland Foundation. A native North Carolinian and the daughter of immigrants from India, she publishes and speaks about advocacy, philanthropy, nonprofit management, education, and racial equity.

I began by asking Gita how she’s currently feeling about philanthropy.

GITA GULATI-PARTEE: I consider myself a critical friend to philanthropy. My general optimism is tempered by realism. Sometimes it feels so painfully obvious that philanthropy is inherently a manifestation of white supremacy and injustice. On the one hand, that’s not better and not worse than what ails any of our institutions, whether it’s public education or the media or anything else. But every system has its own unique twist, and philanthropy has this story of benevolence. That is a particularly poignant dynamic, you know? Plus, a lack of formal accountability. So I think we have to hold up the mirror and be honest about the roots of injustice in this field, but I also have obviously made the choice to help philanthropy work as well as possible as a tool for justice …

Read the full article about decolonizing wealth by Edgar Villanueva at medium.com