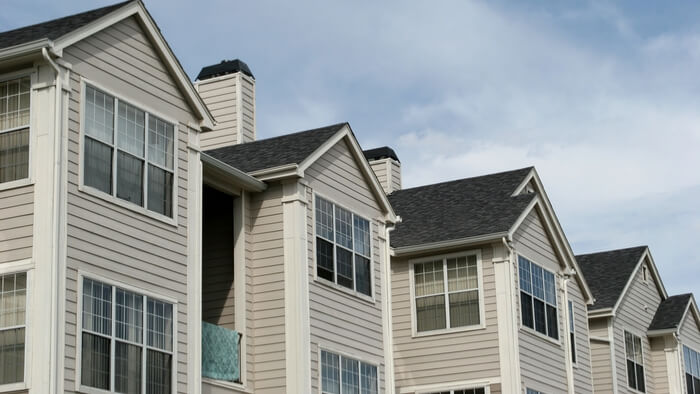 Several private foundations and nonprofits have given more than $24 million boost to an idea that has gained attention from Denver affordable-housing advocates as a promising way to put homeownership within reach for lower-income families in the metro area.

By forming the Elevation Community Land Trust and committing that money, its backers aim to create the largest community land trust in Colorado. Within five years, the new organization could assemble a collection of 700 homes scattered across the city and its suburbs — split between existing houses and new townhomes and condos — using a model that reduces the cost for buyers who fall below income limits.

It would do so by holding ownership of the land under each home in a nonprofit trust in perpetuity, leasing the land to the home’s owner for regular payments. Upon reselling the house, owners would pocket a portion, but not all, of any increase in the home’s value. Future buyers would face similar income qualifications.

Community land trusts “support low-income families in safely bridging the gap between rental housing and homeownership, allowing them to increase their savings and assets, improve their financial literacy and ultimately become more economically self-sufficient,” said Dave Younggren, the president and CEO of Denver-based Gary Community Investments, which has committed $5 million to the effort through the Piton Foundation.