Diablo Canyon Shutdown: The End of Nuclear Power in California? 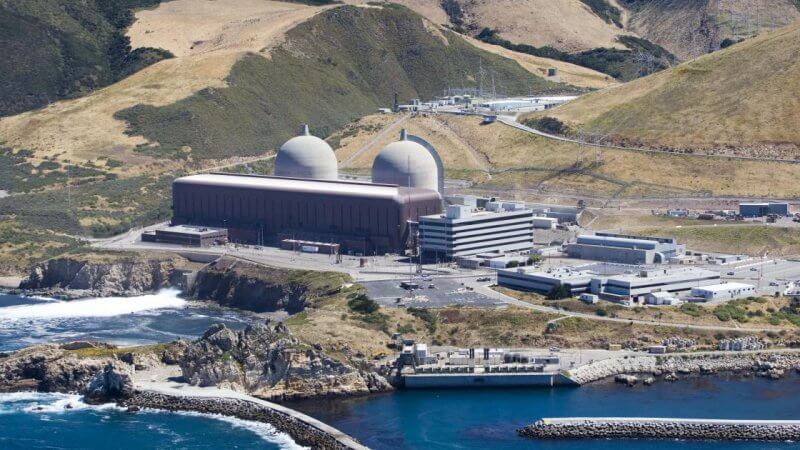 The Public Utility Commission has accepted PG&E’s plan to close Diablo Canyon, the state’s single largest power plant and the last of its nuclear reactors, once their federal operating licenses expire.

PG&E determined it would be “uneconomical” to continue operations beyond that point and plans to recover the lost generation with natural gas, renewables, and energy efficiency measures.

Around the country, the feds have approved extending the operating licenses of more than 85 nuclear reactors. That’s because nuclear power allows utilities to generate decades of inexpensive energy, especially after recovering all capital costs.

But these economics no longer work in California, thanks to the state’s decision to re-engineer its electricity sector so that it generates 50 percent of its power from renewables by 2030.

California’s future post-nuclear power is uncertain. Its thriving high-tech sector makes it likely to remain home to many promising nuclear power companies racing to develop innovative, advanced nuclear power technologies. But those companies won’t find a market for their products in California: a 1976 state law bans construction of any new nuclear power plant until the federal government comes up with a site for the permanent disposal of nuclear waste — something that the feds have never done.