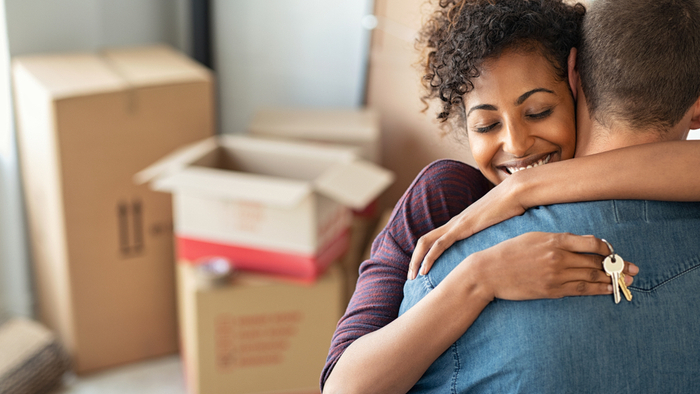 • The authors at Brookings argue that undoing racists housing policies that are still prevalent throughout America, will help to dismantle white privilege and create a more inclusive society.

• Beyond laws, what is needed to ensure that housing is equitable? What role can funders play in advancing housing equity?

The disgraceful, failed insurrection at the U.S. Capitol on January 6 made clear the consequences of our country’s history of white privilege: a threat to democracy itself. We must hold those individuals accountable, but we also must hold the biased policies that enabled them accountable, which requires those policies’ removal and replacement.

That work starts with the racist housing policies that have segregated neighborhoods, devalued lives, and eroded equal justice under the law—a foundational ideal on which our democracy rests. In that vein, Brookings and the Economic Architecture Project at Ashoka are launching a large-scale effort to foster a new generation of structural innovations to address systemic racism in the housing market.

According to Brookings research, homes in Black-majority neighborhoods are underpriced by a painful sum of $156 billion across the country. That figure was calculated after controlling for many of the excuses people give as to why home values are lower in Black communities, including lower-quality schools and higher crime rates.

There is no shortage of research demonstrating how racism limits Black Americans’ housing options in ways that lower the value of their homes. Racially restrictive housing covenants that prohibited Black people from buying homes in certain areas throughout the 20th century and racially biased redlining from the 1930s through the passage of the 1968 Fair Housing Act all resulted in lower levels of investment for Black neighborhoods than their white counterparts. Our housing data shows the need to shelve the narrative that home values in Black neighborhoods reflect the behaviors of the residents.