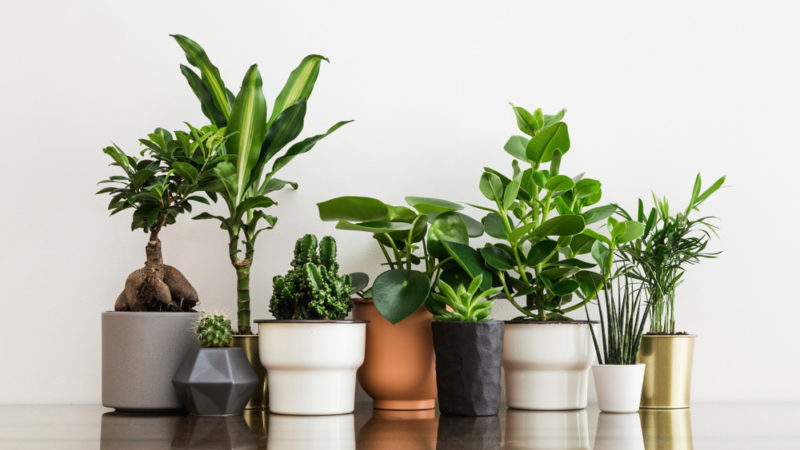 · According to Adele Peters at Fast Company, doctors are now beginning to recommend houseplants as a remedy to reduce anxiety and depression and improve overall health outcomes.

· How is nature related to improving health outcomes? What research are been conducted in this area? How can this nature and natural resources be used to treat other mental illnesses?

If someone goes to the Cornbrook Medical Practice in Manchester, England, they might go home without new drugs, but with a plant. The office is one of the first to prescribe patients greenery to help treat anxiety and depression.

It’s based on the idea that being around nature—even something as simple as a single plant—can have health benefits. The office, which grows herbs like lemon balm and catmint on-site, also invites patients to later come back to garden with others. “There’s evidence that people who are socially isolated have worse health outcomes,” says Jon Ross, director of Sow the City, a local nonprofit that works with doctors and hospitals to add horticultural therapy. “We provide a kind of community project within the [doctor’s office] so that people can get together and do the food growing and the gardening together with other patients.”

While the idea of prescribing a plant is new, the nonprofit has been working with healthcare providers on gardening for a couple of years. At a hospital treating long-term patients with mental illness, for example, it helped establish a program called “Hospital Beds” that adds raised vegetable beds for patients on the hospital grounds so the patients have the benefit of spending time outside and socializing. “There’s quite a lot of unused space in hospitals, so you can start to use up that space for some good,” Ross says. “We’re also getting fresh fruit and veg right into the middle of where people need it . . . we really don’t have good food in our public hospitals.” In the low-income neighborhoods where the Sow the City works, there’s limited access to fresh food in general, so the gardens are also useful at doctors’ offices.

Read the full article about nature and health by Adele Peters at Fast Company.

If you are looking for opportunities to learn and connect with others interested in the topic of Environment, take a look at these events, galas, conferences and volunteering opportunities aggregated by Giving Compass.

In addition to learning and connecting with others, taking action is a key step towards becoming an impact giver. If you are interested in giving with impact for Environment take a look at these Giving Funds, Charitable Organizations or Projects.