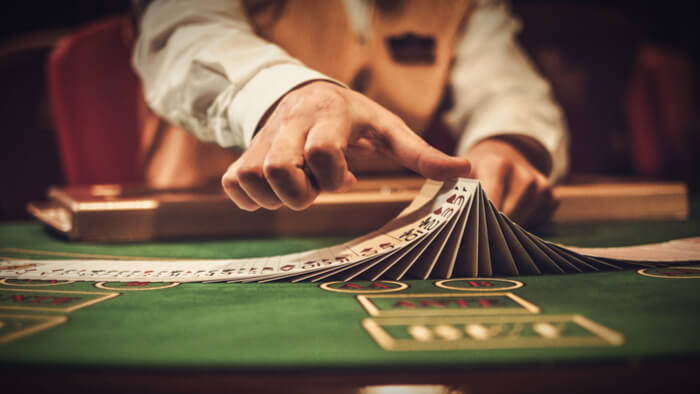 Raising money for charity is one thing. Knowing where to give it is another. When some charities are 100 times more effective than others, a world champion poker player knows how to spot who’s bluffing. Liv Boeree — one of the best poker players in the world — has gotten together with some other poker pros to make better decisions about giving to charity, and encourages others to look further into more transparent charities.

And effective altruism is basically about identifying: what are those methods of improving the world as quickly as possible and as effectively as possible. – Liv Boeree

If you are looking for opportunities to take action and give money to Effective Altruism, here are some Giving Funds, Charitable Organizations and Projects aggregated by Giving Compass where you can take immediate action.