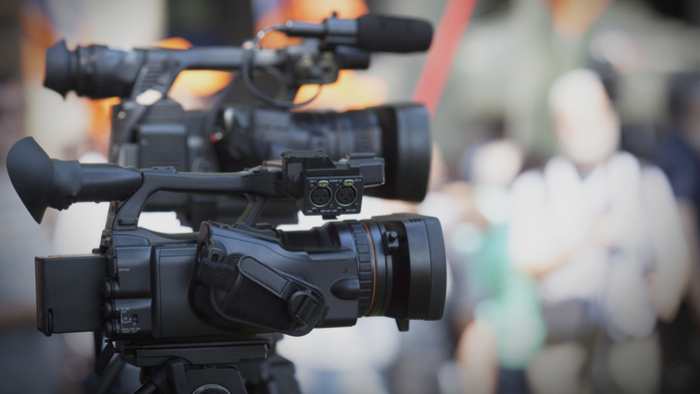 • In honor of International Day of Education, Al Jazeera offers eight documentaries about education that demonstrate how poverty and access can be extreme barriers for students around the world.

• How can documentaries become powerful influencers for social change through storytelling?

• Read about how major U.S. philanthropists are calling for better global investment in education initiatives.

Education is a fundamental human right, a public good that should be enjoyed by everyone, everywhere, and a public responsibility, according to the United Nations.

Here are Al Jazeera’s documentary picks for International Education Day, and every day:

Read the full article about documentaries about education at Al Jazeera