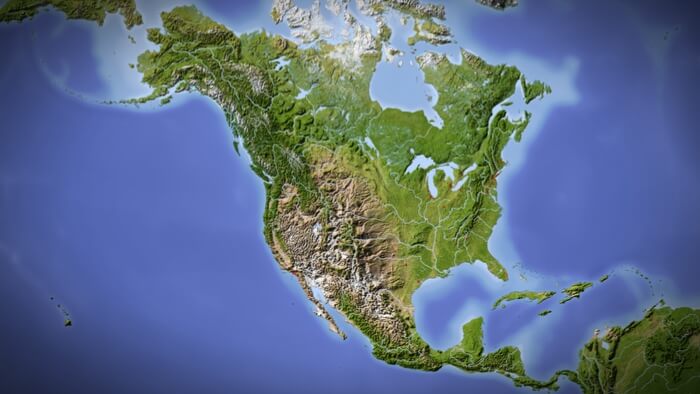 North America and the Central American countries of the Northern Triangle—El Salvador, Guatemala, and Honduras—represent one of the world’s most dynamic migration corridors, with millions traveling from, through, or to these countries in recent decades.

Owing to geographic proximity coupled with sustained historical, cultural, social, and economic ties, the migration patterns in North America and the Central American countries of the Northern Triangle will likely remain dynamic and multidirectional. This broader regional perspective acknowledges existing ties and transnational communities in all countries.

As of early 2018, the potential effects of recent policy changes are uncertain. First, ramped-up immigration enforcement in the United States might not only deter new arrivals, but also accelerate the reversal of the flows and increase emigration elsewhere. The end of Temporary Protected Status (TPS)), and the planned phaseout of the Deferred Action for Childhood Arrivals (DACA) program, might increase the number of foreign nationals leaving the United States—not necessarily back to their countries of origin, but to Mexico or Canada, for example.

Second, the responses of other countries in the region to U.S. policy changes will need to be creative. If Canada were to receive TPS beneficiaries, this would mirror the support it provided in the post-IRCA era, when it granted permanent residence for Central Americans facing the risk of deportation. Although Mexico has increased attention to returnees and new arrivals, it has not yet defined a clear legal framework for integration. The Northern Triangle countries will need to address similar issues as well, while continuing to grapple with ongoing challenges related to gang violence and rule of law.