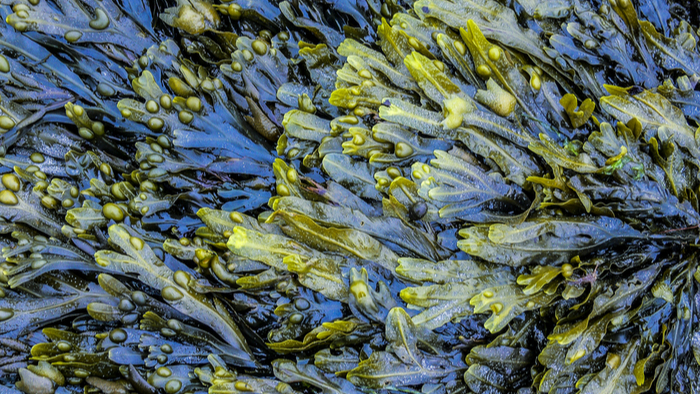 “I never had any interest in buying a fishing permit or owning my own boat because I saw the changes happening,” says Rion Schmidt, a Sugpiaq Native who has worked in fishing and fish research his whole life. “Fewer and fewer fish, water warming up; I realized while I might be able to live a subsistence lifestyle and eat these foods, that making all my money off the fisheries might not be totally sustainable for someone like myself.”

Instead, he’s looking to another species that has supported Indigenous Alaskans for millennia: kelp. The nonprofit Native Conservancy has started a program to empower and equip young Indigenous people with the resources and training to start their own kelp farms. The goal is threefold: creating economic opportunities, supporting the health of the ocean, and connecting people to a traditional food source.

In addition to learning and connecting with others, taking action is a key step towards becoming an impact giver. If you are interested in giving with impact for Clean Water take a look at these Giving Funds, Charitable Organizations or Projects.