Empowering the LGBTQ+ Community in the Nonprofit Workplace 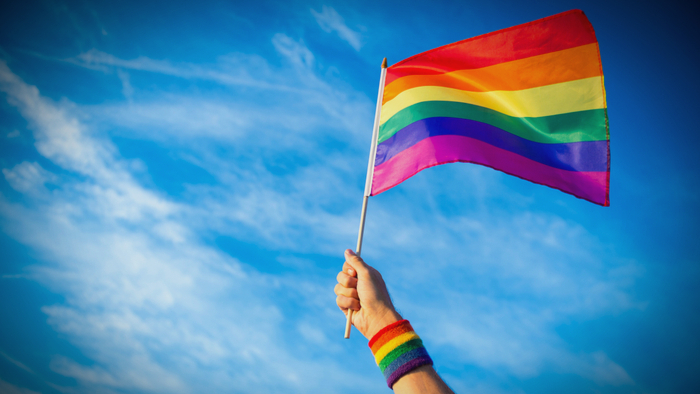 • Here are a few ways to support the LGBTQ+ community in the workplace as well as strengthen support for racial and gender justice.

• How are you working to protect marginalized groups in society?

According to the Chronicle of Philanthropy, nearly one in five nonprofit employees who identify as lesbian, gay, bisexual, transgender, or “queer” report that their sexual orientation has had at least a “slightly negative” impact on their career. Thanks to the court’s ruling, however, the future looks brighter.

Pride Month is a celebration of LGBTQ+ equality and achievement, but this year, especially, we are reminded that social progress is driven by the passion, commitment, and hard work of thousands upon thousands of ordinary people over time. As our month-long celebration comes to a close, let’s remember the actions and courage of the activists who laid the groundwork for the recent Supreme Court decision — and for those who even now are peacefully demanding an end to systemic racism and police brutality against Black, Indigenous, and People of Color (BIPOC) — and show our support for LGBTQ+ equality, racial and gender justice, and an America where all people, regardless of skin color or sexual orientation, can realize their full potential.

Not sure how to start? Here a few ideas:

I do believe our sector has made commendable strides in advancing DEI, but there’s still progress to be made with respect to the LGBTQ+ community (and other underrepresented groups).

Read the full article about empowering the LGBTQ community in the workplace by Viet “Vee” VoPham at PhilanTopic.

LGBTQIA+ is an important topic. Other members found these Giving Funds, Charitable Organizations and Projects aggregated by Giving Compass to be relevant to individuals with a passion for LGBTQIA+.