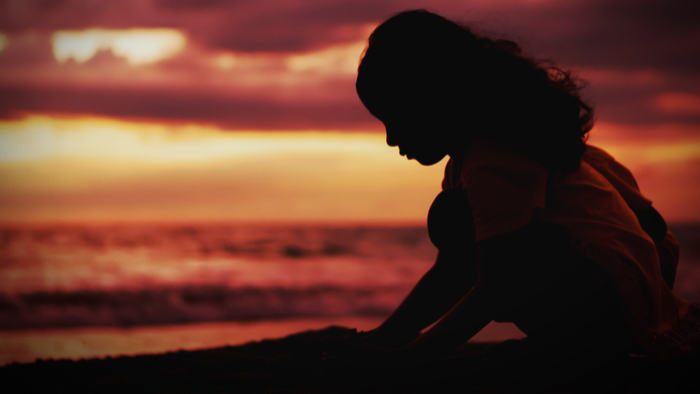 • Save the Children released a report entitled,  Addressing Data Gaps on Child, Early and Forced Marriage in Humanitarian Settings,  to better understand and acknowledge the consequences of these data gaps.

• The solution to addressing these data gaps is for the international community to collaborate on solving the issue. How can humanitarian donors play a role in this collaboration?

• Read more about the far-reaching economic impacts of child marriage.

Child marriage is form of gender-based violence that robs girls of their agency to make decisions about their lives, disrupts their education, and drives vulnerability to ongoing violence, discrimination and abuse. It  prevents girls’ full participation in economic, political, and social spheres throughout their lives. Despite global progress, 12 million girls marry each year before they reach the age of 18. By 2030, over 150 million more girls will before they are 18, and 28.1 million will marry before the age of 15, based on current rates.

Girls living in countries affected by conflict or other humanitarian crises are often the most vulnerable of all to child marriage. Factors that put girls at risk for child marriage in stable times such as poverty, lack of education, and insecurity are exacerbated during times of instability. In fact, 9 out of the 10 countries with the highest rates of child marriage are considered fragile or extremely fragile states.

One of the reasons why child marriage in humanitarian settings continues to persist is a significant lack of data.

A newly published white paper commissioned by Save the Children, Addressing Data Gaps on Child, Early and Forced Marriage in Humanitarian Settings analyzes the current evidence and knowledge base on child marriage in humanitarian settings to see why such data gaps persist. It proposes recommendations for enhancing current data collection tools, analysis, and use in order to effectively address the issue through prevention and response efforts.

The resounding conclusion of these interviews and the paper’s analysis was that the ongoing data gaps on child marriage in humanitarian settings are a complicated and daunting issue to tackle – yet there are potential ways forward if the international community is willing to work together.

Read the full article about ending child marriage by Leslie Archambeault at Save the Children.