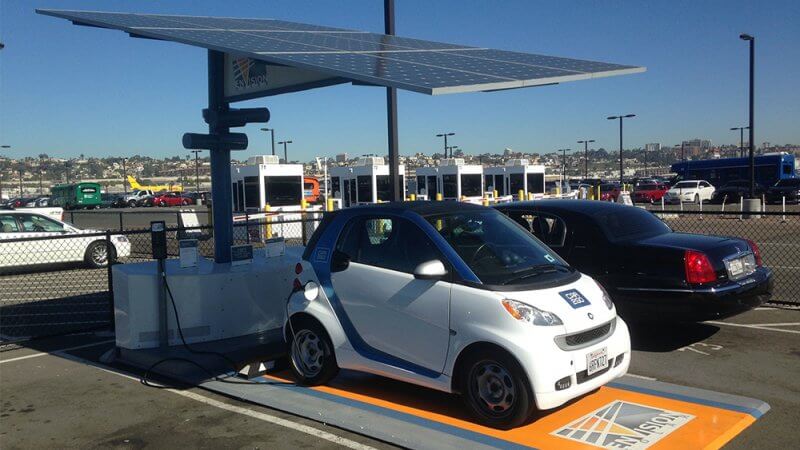 The San Diego-based company has developed a solar charging station for electric vehicles that can fit within a standard parking space and generate enough power for 225 miles of driving time.

The company raised the $4.5 million in debt capital from an unnamed investor.