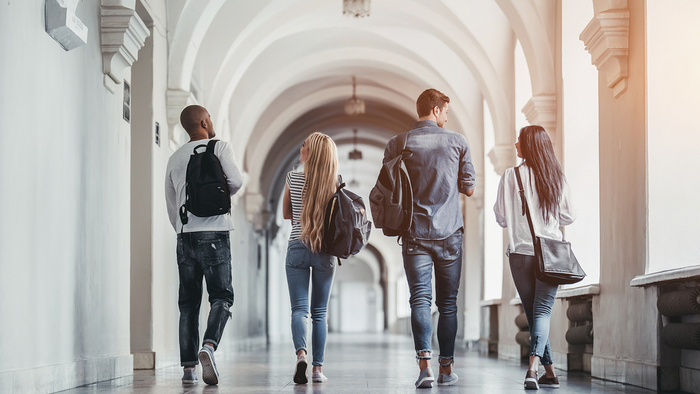 • Lindsey Burke discusses how for-profit colleges are finding success because they are helping a segment of students that have historically been underserved by traditional universities.

• Regulations, when promulgated, should be applied evenly to all universities in the sector for success. How can the policy be shaped to ensure this happens?

Thank you Chairman Krishnamoorthi and Ranking Member Cloud. My name is Dr. Lindsey Burke. I am the Will Skillman Fellow in Education Policy and the Director of the Center for Education Policy at The Heritage Foundation. I appreciate the invitation to be here today to discuss the for-profit higher education sector and student debt. The views I express in this testimony are my own, and should not be construed as representing any official position of The Heritage Foundation or any other organization.

The higher education system in America needs significant reform. But targeting proprietary institutions is not the way to improve outcomes sector-wide. For-profit colleges are finding success because they are helping a segment of students that have historically been underserved by traditional universities. The real problem afflicting higher education today is the vast amount of taxpayer subsidies being poured into the system. That is the issue that deserves oversight, rather than singling-out a sector that is meeting the needs of students in a way the traditional system has failed to accomplish.

Read the full article about for-profit college by Lindsey Burke at The Heritage Foundation.