Facebook built its vision of democracy on bad data 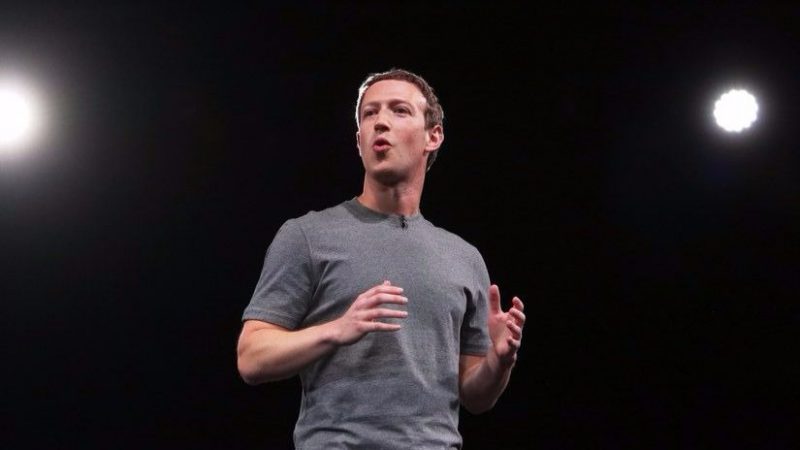 Responding to a cavalierly-tweeted charge of anti-Trump bias from the President of the United States, Zuckerberg again repeated his claim that Facebook was “a platform for all ideas,” and that, contrary to unfolding public opinion, his company did much more to further democracy than to stifle it.  “More people had a voice in this election than ever before,” he wrote. “There were billions of interactions discussing the issues that may never have happened offline.” He also pointed to the number of candidates that used Facebook to communicate, and the amount of money they spent publishing political advertising on his platform.

In his first letter to investors in 2012, he wrote that “people sharing more … leads to a better understanding of the lives and perspectives of others” and “helps people get exposed to a greater number of diverse perspectives".

These arguments rest on a simple equation: The amount of information that a population shares is directly proportional to the quality of its democracy. And, as a corollary: the more viewpoints that get exposed, the greater the collective empathy and understanding.

This article on bad data was written by Jason Tanz at Wired.